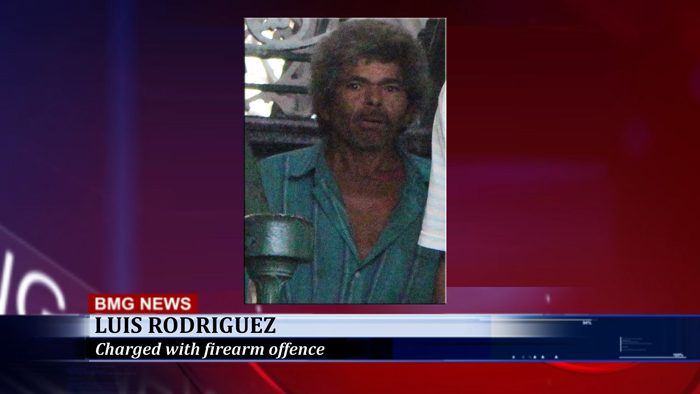 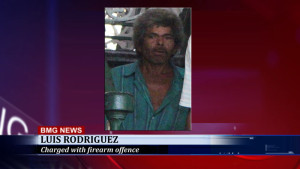 Wednesday, February 4, 2015. BMG: The .22 caliber bullet he was charged for is not technically his property, but 51 year old Luis Rodriguez, a watchman at a farm at Mile 12, George Price Highway, Belize District, is in prison nonetheless.

Rodriguez appeared on Tuesday before Magistrate Herbert Panton and attempted to plead guilty to one count of keeping ammunition without a gun license.

But after the Magistrate advised that he was looking at a five-year jail term for a bullet that he says belongs to his boss, Rodriguez pleaded not guilty.

However, he was put on remand until March 20 due to the nature of the offense.

On Monday police went to the farm and conducted a search on Rodriguez, finding the bullet but no firearm in his pants pocket.