Cold front will bring changes in the weather 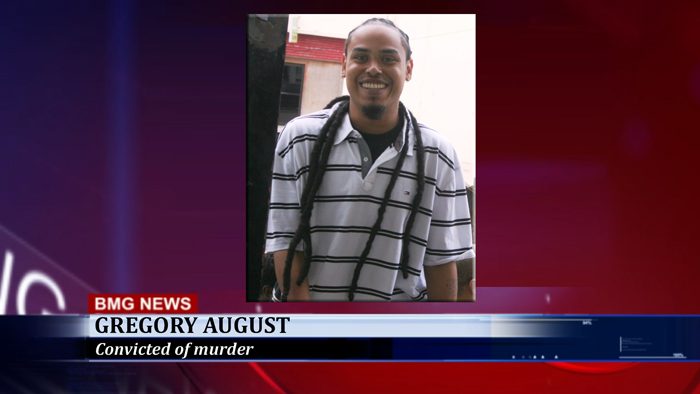 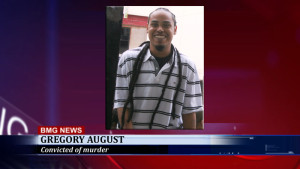 Thursday, February 5, 2015. AARON HUMES Reporting: The Court of Appeal today handed down its first decision for 2015, deciding to dismiss an appeal against a conviction of murder and sentence of life imprisonment against 28 year old Gregory August.

August’s conviction and sentence of life imprisonment were affirmed. 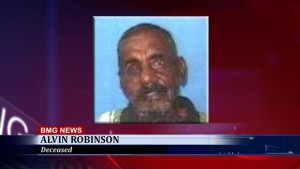 Robinson, who was physically disabled and blind in one eye, was stabbed 9 times in his face and neck.

He was found on his bed clinging to life and died while on his way to the hospital.

The incident occurred in May 2009 at Robinson’s home at mile 8 on George Price Highway.

On November 21, 2012, August was convicted of Robinson’s murder by a jury in the courtroom of Justice Adolph Lucas.

The evidence at the trial was circumstantial and the prosecution had relied on blood that was found on a tennis shoe and clothes that belonged to August.

But Belize does not have the capability to test the DNA of the collected blood samples to see that they did in fact match Robinson.

At the hearing in the March 2014 session of the court attorney Anthony Sylvestre, who replaced late original trial attorney Lionel Welch, argued that the circumstantial evidence was insufficient in itself to tie his client to the crime and that Justice Lucas failed to properly direct the jury on the legal concept of “joint enterprise”, as it was alleged that August and another unknown person killed Robinson.