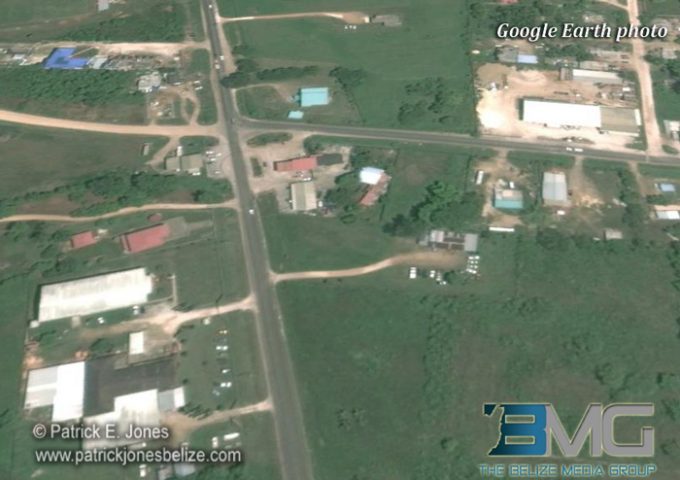 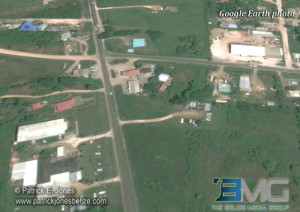 Saturday, February 7, 2015. BMG: Two people died in a crash involving a motorcycle and a car early this morning in Belmopan.

The victims have been identified as 26 year old Leonardo Ramos and 18 year old Rigoberto Cabrera.

Reports are that just after 2 o’clock this morning, Ramos and Cabrera were riding on a motorcycle traveling on the Hummingbird Highway between miles 54 and 54 when it collided into a car going in the opposite direction.

It was a head-on collision and both persons on the motorcycle sustained massive head and body injuries and died at the scene.

The driver of the car and his passenger were not hurt.

The driver of the car is in police custody pending the outcome the ongoing investigation by the Belmopan police.