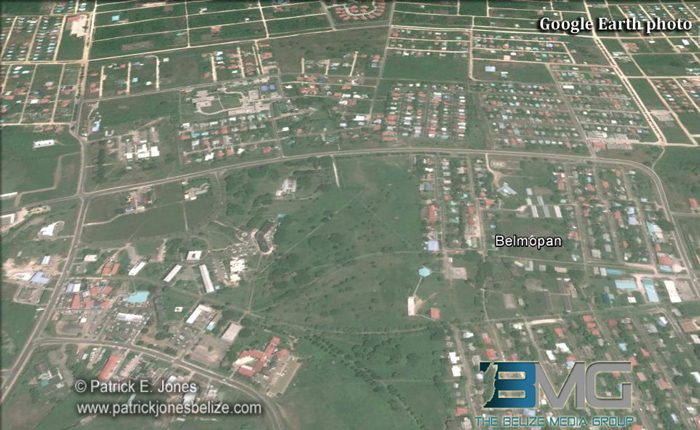 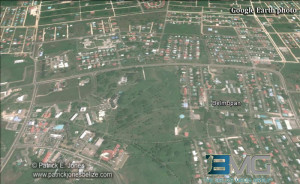 Monday, February 9, 2015. BMG: The Belize Tourism Industry Association has welcomed a new branch to its fold, bringing the number of chapters to ten.

The Belmopan Chapter of BTIA was officially acknowledged during a meeting at the end of January in the nation’s capital. President of BTIA Osmany Salas has welcomed the new Belmopan chapter noting that it was one of the targets listed in the Annual General Meeting last December.

The stated objective of the new Belmopan chapter of BTIA is “to provide members in the area with support to lobby for issued directly affecting them; to facilitate for a stronger voice as a tourism destination and also enable members to benefit from a more unified marketing approach for Belmopan.”

Members of the Board for the new Belmopan chapter of BTIA are Wilana Oldham, Matt Hulse, Mervin Budram and Simone Hunt.

According to the BTIA release, the new board “will work collaboratively with the national board to ensure that a strategic plan is put in place to promote and develop Belmopan and surrounding areas as a tourism destination.”