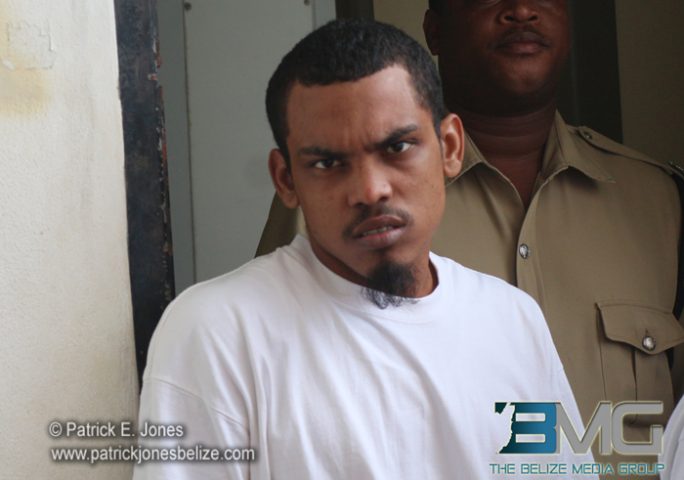 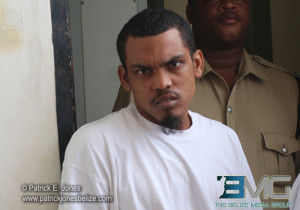 This is after he pled guilty to the lesser charge of possession for another case of drug trafficking.

Almendarez said he has only 1 year of his sentence remaining and Senior Magistrate Fraser exercised some leniency and stipulated that the sentence of 1 year is to run concurrently to the sentence he is serving.

Almendarez was busted with 154 grams of cannabis in December 2012.

The police were on mobile patrol on Electric Avenue when their attention was drawn to Almendarez who was standing by a gate.

The police reported that when Almendarez saw them he ran into a yard and he threw a plastic bag which got hooked up on a zinc fence.

The police apprehended Almendarez, took him to where he threw the bag and they retrieved it.

When the police opened the bag they saw that it contained cannabis.

As a result, the cannabis was put in an envelope that was sealed and labelled as exhibit.

Almendarez along with the cannabis was taken to the police station and he was charged with drug trafficking.