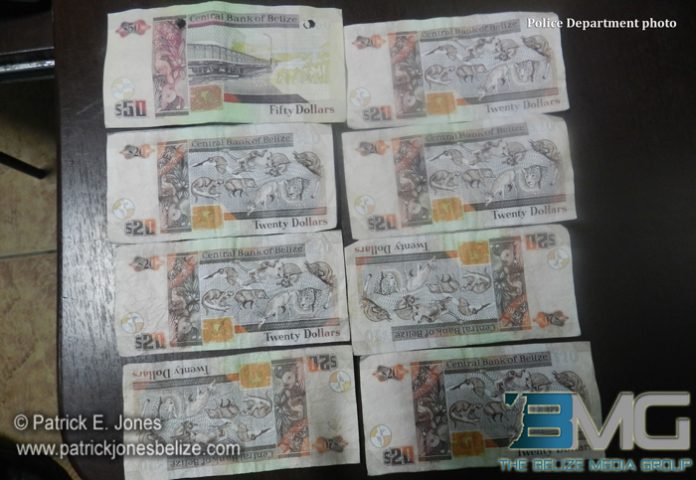 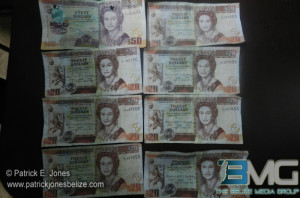 Monday, February 9, 2015. AARON HUMES Reporting: The Belize Police Department today issued an advisory calling on business owners and vendors to be on the lookout for counterfeit currency.

This follows the discovery of fake twenty and fifty dollar notes. 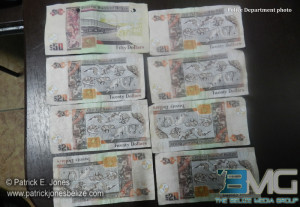 Police say that on Friday morning they collected a total of seven counterfeit $20 notes from fruit vendors at the Michael Finnegan Market.

This afternoon, police say a teller at the Belize Bank on Albert Street handed over a counterfeit $50 note to them.

It carried the serial number DJ-79-24-34. All notes have been confirmed to be counterfeit.

Police are advising business owners and vendors to be on the lookout for counterfeit currency and to notify the police immediately when they suspect that they have come across counterfeit money.