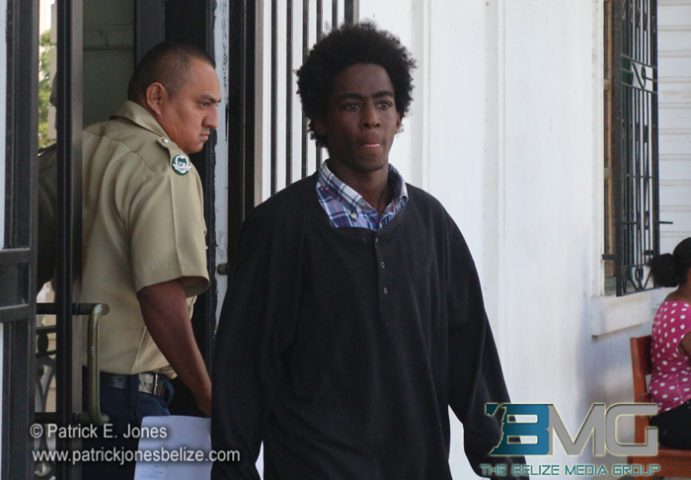 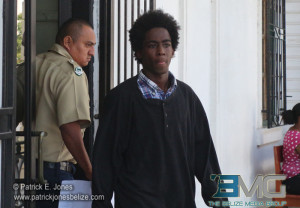 Monday, February 9, 2015. AARON HUMES Reporting: Nineteen year old Gregory shepherd, an auto mechanic of 8322 Roches Street, who allegedly entered as a trespasser the dwelling house of his aunt and stole several household items, was charged with burglary when he appeared today before Senior Magistrate Sharon Fraser.

Shepherd pled not guilty to the charge he was offered a bail of $5,000 and his case adjourned until April 20.

Shepherd’s aunt, Jolie Sanchez, reported to police that she left her home and she went to work.

She said that she arrived at her work she realized that she had forgotten something and when she went back home she found her nephew in her house.

She said when she checked she discovered that several items were missing.

The items included her cell phone, a tea set, a pair of pants and shirt and 3 pairs of socks.