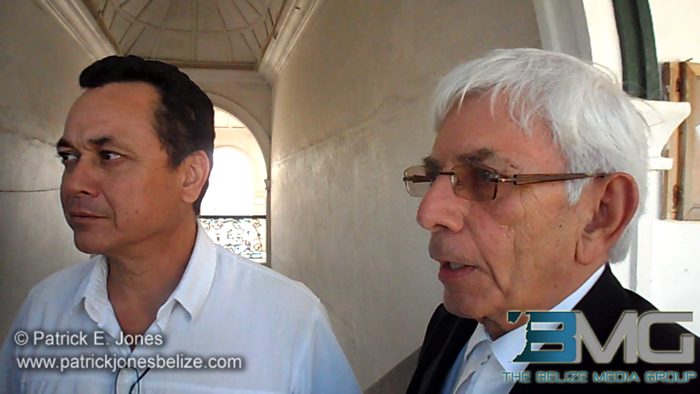 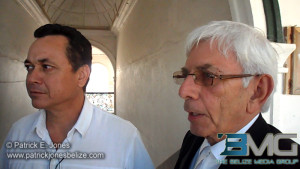 The claim against the radio station is that the airing of a recorded conversation between wanted accused murderer/kidnapper Manuel “El Pelon” Castillo and the widow of Ramon Cervantes Sr. during a memorial event in Orange Walk in November libeled him when Castillo accused him and another individual of masterminding an apparent conspiracy to murder the younger Cervantes, which resulted in the older Cervantes’ kidnapping and death.

Ramon Cervantes, Sr., had been found a week after being ambushed in a shallow grave on a property on the Honey Camp Road in July of 2014.

Three men were charged with his kidnapping and murder and Castillo is still being sought.

Vega vociferously denied the charges and instituted libel proceedings when he was not able to get either Cervantes or the radio station to retract the broadcast and comments made therein.

Chief Justice Kenneth Benjamin hosted a case management conference at the Supreme Court this morning between both sides and at its end Cervantes and his attorney, Senior Counsel Said Musa, spoke briefly to the press.

Without getting into details Musa said his client intends to defend the suit under any one of the various approaches to libel or slander, which is material broadcast via radio and television or digitally as opposed to printed material which is defamatory.

A pre-trial review is scheduled for April of 2015 but no date has been set for the trial of the lawsuit.