One woman dies in road traffic accident in Corozal 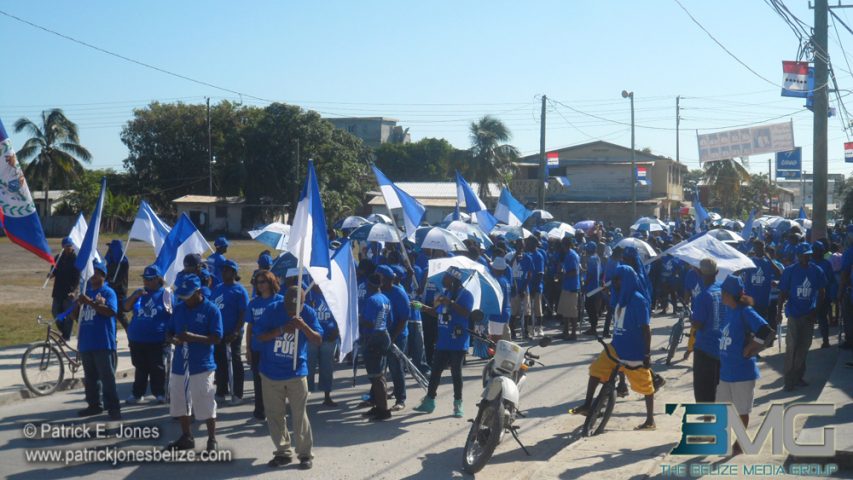 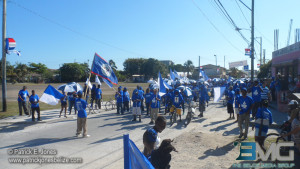 Wednesday, February 11, 2015. AARON HUMES Reporting: This morning, the candidates for the People’s United Party (PUP) for the March 4 Municipal Elections along with hundreds of their supporters marched to the Charles Batlett Hyde building this morning to complete the process of nomination.

Two years ago Yolanda Schakron was denied her nomination as Standard Bearer for the Lake Independence division for the PUP due to issues with her nationality. 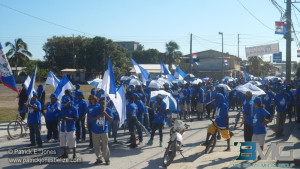 While in tears then, she was all smiles today after being successfully nominated as the party’s Mayoral candidate.

She says she is looking forward to winning the Municipal Elections and serving the people of Belize City. 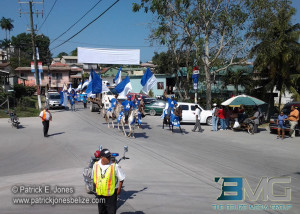 Nomination of PUP candidates was also held at the Administration Building in San Ignacio town.

Ramon Quiroz and his team paraded from Santa Elena town, accompanied by a group of supporters for this morning’s nomination. 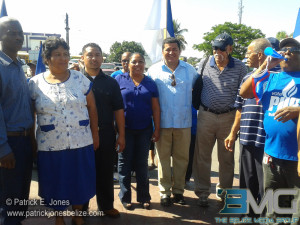