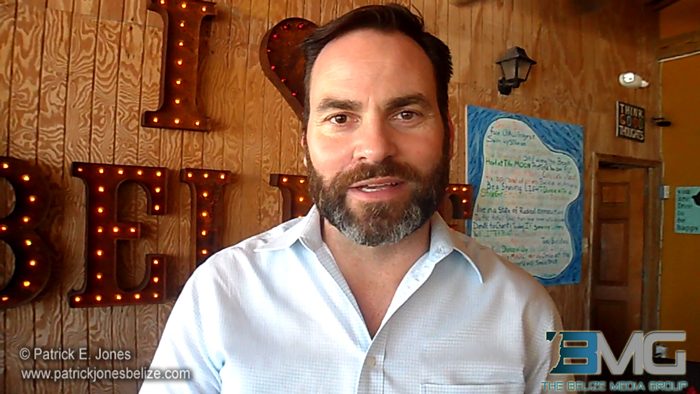 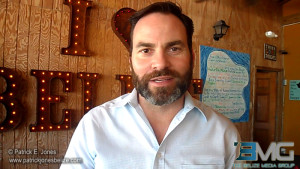 While that first flight is still some months away, preparation has already begun to make Southwest a serious contender among the international carriers visiting Belize.
According to Brad Hawkins, Senior Advisor for Communication for the airline, Southwest has maintained its reputation as the largest low-cost carrier in the United States by doing things differently from its competitors.
It has tried to ensure that passengers have the best experience from start to finish, from booking at the airline’s website, to boarding the plane, to arrival at the destination. 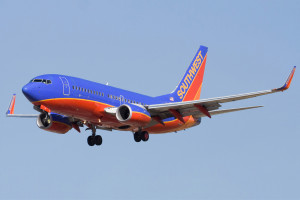 The company, which is known for its low fares and attention to customer service, is preparing on the ground to make Belize as important a destination as its many others, as the largest carrier in the United States.

Hawkins told us this afternoon in San Pedro Town that Belize represents a “wonderful opportunity” to extend its value of air travel, in terms of both experience and travel generally, to passengers from the U.S. to Belize and vice versa, numbering as much as 115 million, and building a market in the U.S. for visitors here.
Hawkins says Southwest’s philosophy makes sure that passengers do not give up much of their experience by not charging for luggage or change of plans.
Southwest is yet to announce its fare for the flight. It joins established carriers American, United and Delta in servicing Belize.
The airline also plans to establish a regional hub for the Caribbean in Houston at the same time as the inaugural flight to Belize.