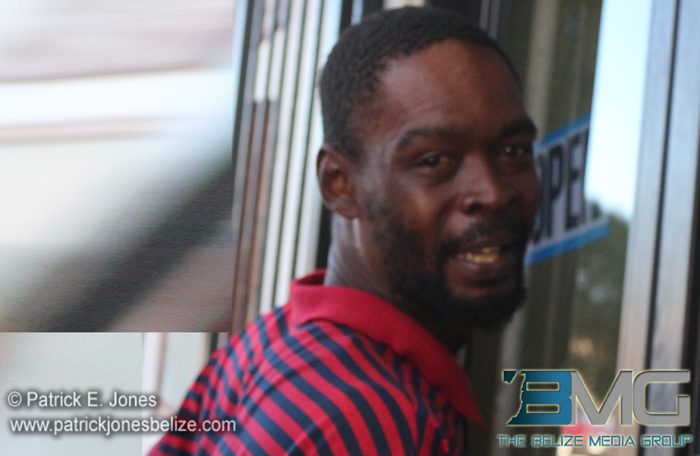 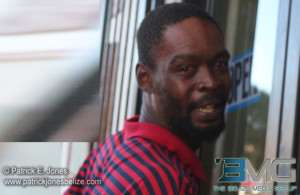 Thursday, February 12, 2015. AARON HUMES Reporting: A Belize City man who attempted to get rid of marijuana he had in his possession and then attempted to induce police officers not to charge him, still faced charges of drug trafficking, tacked on to another pending charge.

On Tuesday police were on mobile patrol on Jones Street when they spotted Gray on a motorcycle.

He jumped off the vehicle and ran through a yard with police in pursuit.

The officers say they saw him throw away two parcels into the canal near Lacroix Boulevard.

After apprehending him and retrieving the bags suspected to contain cannabis amounting to 312 grams, Gray reportedly asked the officers to “give him a run” for the half-pound parcels and offered a gun in exchange.

The case is adjourned until April 14.