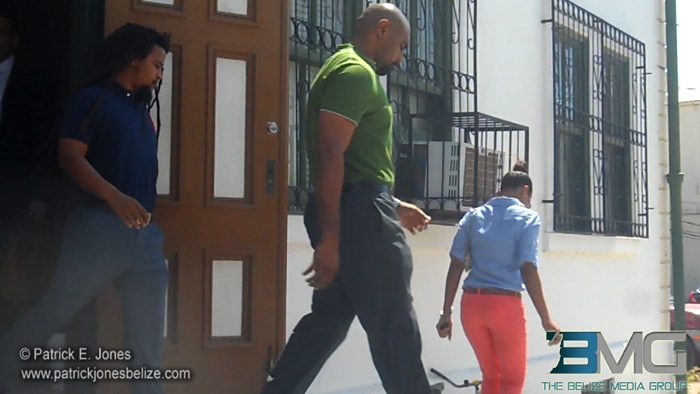 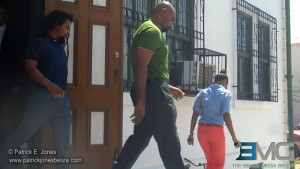 They are the Bahamian executives of Titan International Securities accused of failing to declare separate sums of U.S. currency in their possession totaling $12,300 on attempting to leave Belize in September of 2014.

That was around the time that their firm and others were targeted as part of a U.S. federal indictment alleging billion-dollar securities fraud.

In December when the case was heard before Senior Magistrate Sharon Frazer, a police officer who picked up both men from the Philip Goldson International Airport testified that the envelope he confiscated from Leach contained US$6,300 and 11 Belize dollars and was so labelled.

A check of the envelope, however, failed to turn up the Belizean currency and Senior Magistrate Frazer declined to accept the envelope as evidence, because its integrity was compromised in her view. 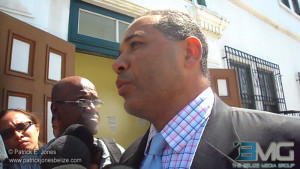 That is only one of the charges laid by Senior Counsel Godfrey Smith, who told reporters that a greater breach concerned the moment at which the crime was alleged to have been committed, and what role that plays in the bringing of charges.

It is their argument that police and the Financial Intelligence Unit (FIU) moved too quickly, committing a “fatal error” in procedure.

A decision will be given by Senior Magistrate on February 25.

A ruling in favour of Knowles and Leach ends the case while if it goes against them they will be invited to make their defense.