Truck and SUV crash on the George Price Highway

Marijuana found in shipment of vegetables 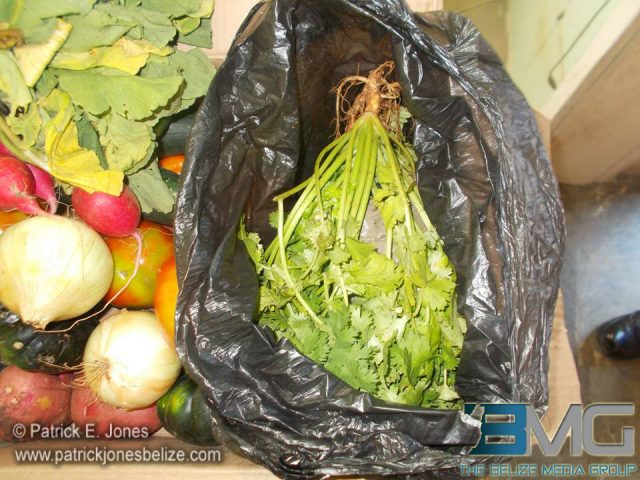 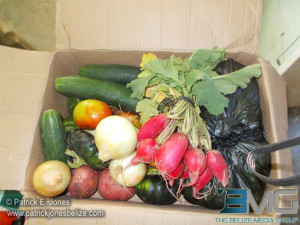 Tuesday, February 17, 2015. BMG: A box of vegetables arrived at the Placencia airstrip today.

It is not an unusual occurrence; but when Special Branch officers searched the box, they found that in addition to the tomatoes, cucumber and onions, someone had included a hearty helping of marijuana. 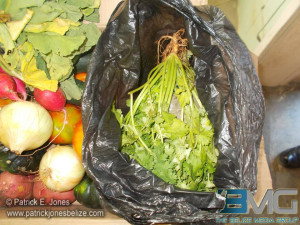 It appears that much care was taken in shipping the marijuana as it was cleverly packed along with some cilantro, perhaps in an attempt to conceal it.

Special Branch officers had been tipped off about the drug shipment and they passed on that intel to the Crimes Investigations Branch (CIB) whose officers went out to the airstrip to await the arrival of the Tropic Air flight. 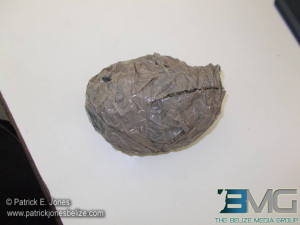 No one claimed the box of vegetables, and so the marijuana, weighing in at 208 grams or less than a pound, has been labeled as found property.

The Placencia Police, under the leadership of Inspector Dennis Myles, has been putting in some serious work to fight drug trafficking and drug activity on the Placencia Peninsula and they have been having some good results to date. 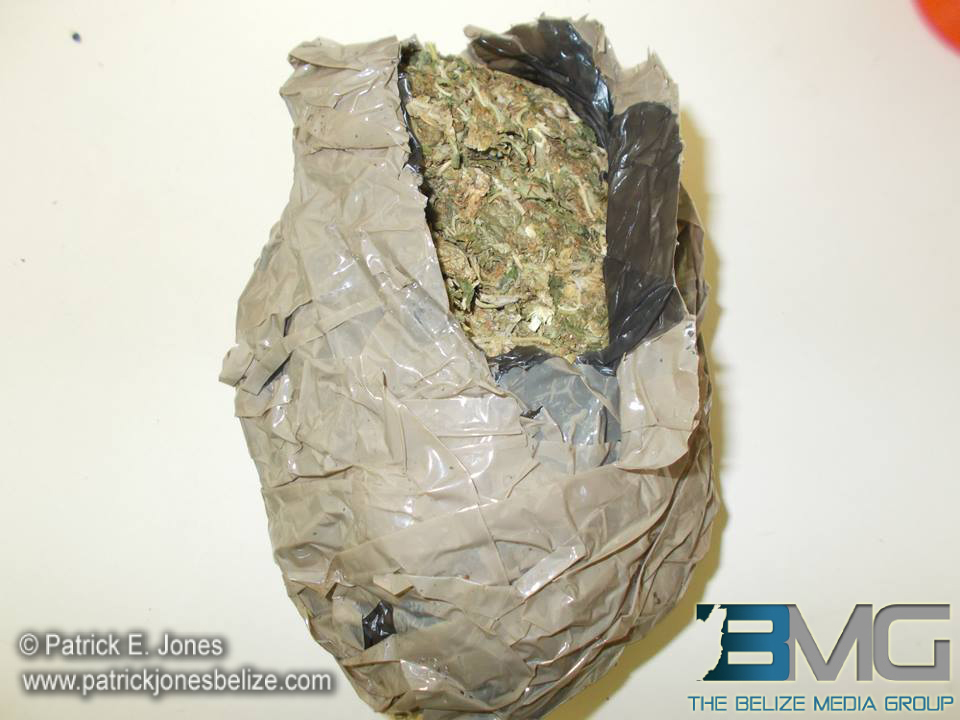 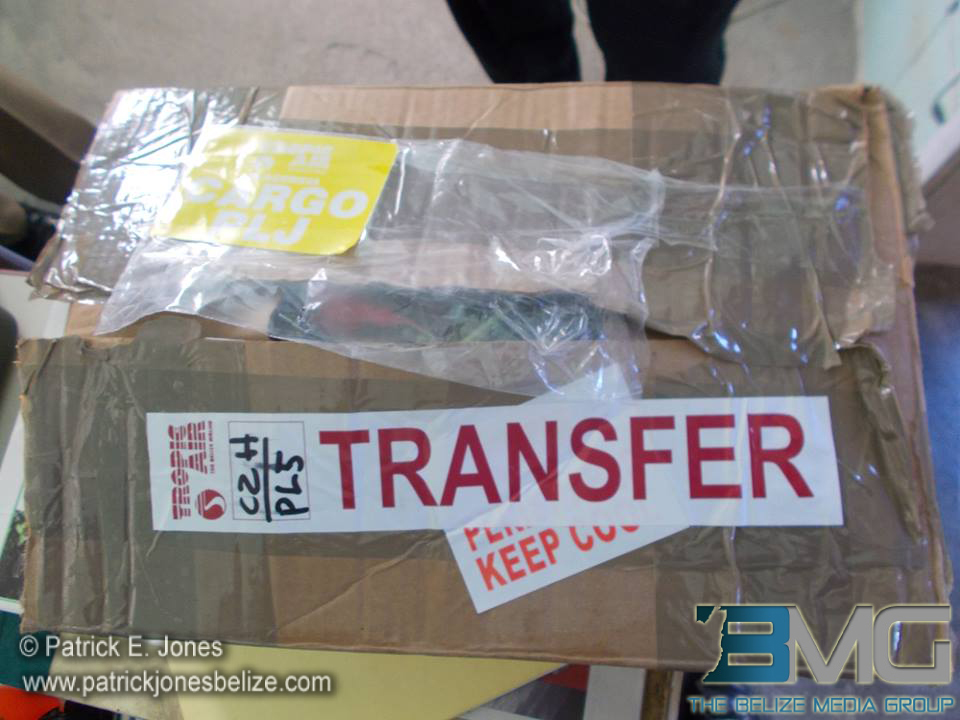 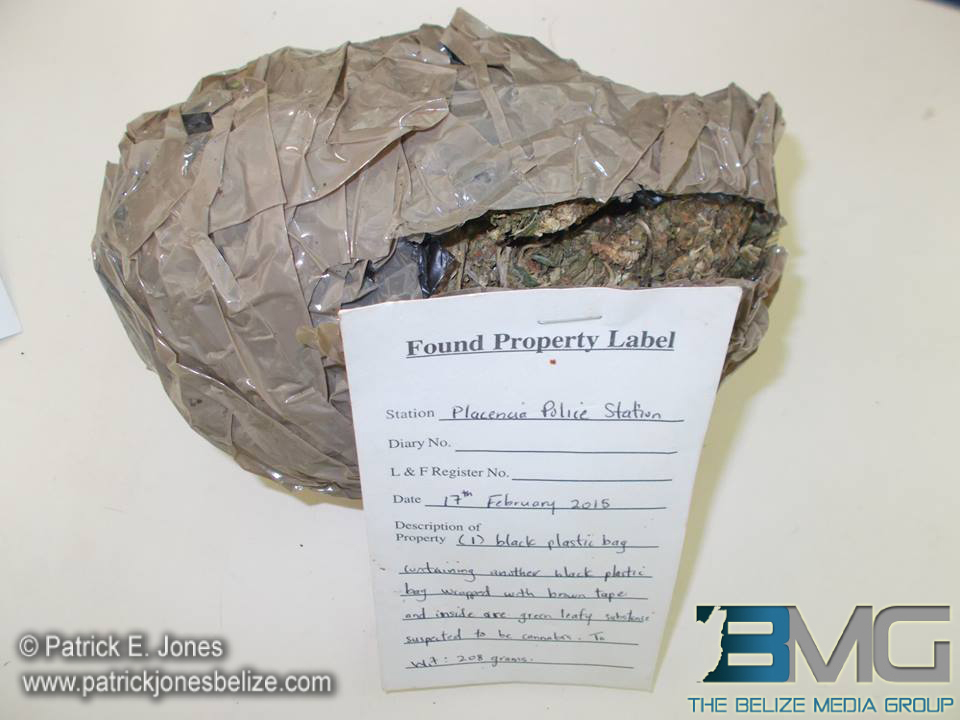