Marijuana found in shipment of vegetables 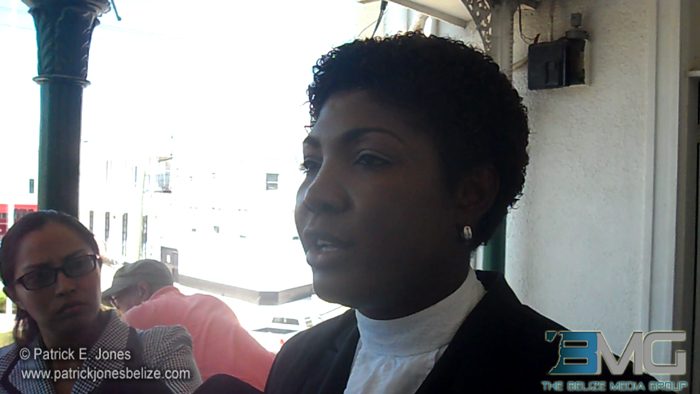 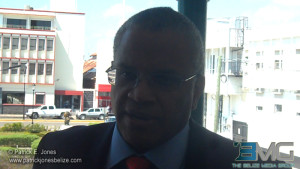 Tuesday, February 17, 2015. AARON HUMES Reporting: Ernest Staine, a senior member of Belize’s legal fraternity, appeared in the Supreme Court this morning as the defendant in a lawsuit filed on behalf of Forward in Faith Ministries and Rita McField.

Staine had handled sale of a plot of land on Douglas Jones Street for the purposes of building a church, on behalf  of McField.

The total sale was for a quarter of a million dollars and the money was held in an escrow account by Staine.

However, Mrs. McField as the seller received just $20,000 and the remaining $230,000 would be paid to her as seller on the completion of the land title in the middle of last year, but that came and went without payment.

Staine missed several deadlines for payment as ordered by the court up to the end of January and faced committal to prison, as well as charges for contempt of court for failing to disclose banking details relevant to the transaction. 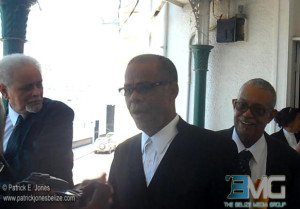 Today Justice Courtney Abel vacated the contempt order after Staine, through Senior Counsel Denys Barrow and his niece Naima, filed an affidavit complying with the original court order of October 30, 2014.

However, additional details were asked for and these are to be received by March 3 in the case of bank statements for various accounts owned by Staine, and March 17 for supporting documents for assets of Staine’s including title to land.

According to Barrow, his client does not dispute that he owes the money; it is a matter of enforcing the judgment, which has become so serious it attracted the attention of the Bar Association, which organized to assist a colleague who had become incapable of properly representing himself in the case.

Barrow had little to say beyond reiterating the gravity and seriousness of the matter and hoping for a “broadly satisfactory outcome.”

President of the Bar Association and Senior Counsel Eamon Courtenay says the Association sought to intervene, on the urging of members, only on the matter of the contempt charges after it was judged that he was in need of proper legal representation; he had been representing himself after dropping his original attorney, Senior Counsel Hubert Elrington, declaring an intent to meet the terms of the judgment.

The judgment itself must be paid and steps are being taken to that end, Courtenay said, limiting his comments on that issue.

Courtenay would not directly comment on any discipline meted out by the Association, noting that Staine’s conduct is the subject of a complaint before the General Legal Council which as previously pointed out has not met for over a year now. 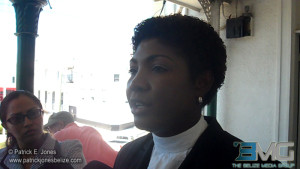 Meanwhile for the clients, represented by Julie-Ann Ellis-Bradley, their wait for their monies continues.

Already she noted discrepancies in the affidavit provided by Staine that says the original money handed to him is no longer there and that, she says, complicates the issue greatly.

Ellis-Bradley believes that Staine’s actions constitute theft, but the court will judge the issue.

Meanwhile, her clients are anxious to move on.