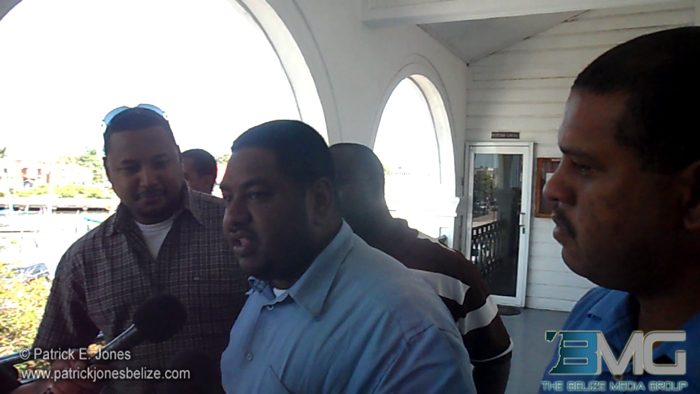 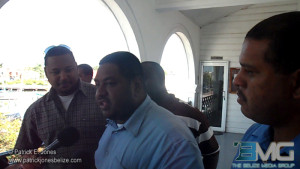 The former BWS employees say they were terminated by the utility company two years ago in February of 2013 in response to alleged improper behavior in facilitating the circulation of a series of salacious and unproven allegations made against various employees that sunk the company into a morass of bitter infighting, featuring threats against all levels of staff and Board members which were reported to Police.

Concurrently, according to the testimony of top BWS executives, the company was deciding to implement redundancy as a cost-cutting measure after its rates were cut 7.2% by the Public Utilities Commission (PUC), and department heads recommended the claimants for redundancy despite fair to good marks in their most recent performance appraisal in March of 2012. 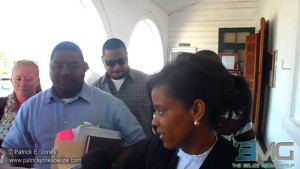 Today BWS’s attorney Julie-Ann Ellis Bradley successfully applied to recall one of the claimants, Charlette Barnett, to testify about a pair of meetings held in early October of 2012, the first between members of the company’s in-house workers’ union, and the other a committee meeting to discuss the union’s proposals on salary scale adjustments after workers rejected the company’s proposals.

Attorney for Barnett and four other claimants in the case, Tricia Pitts-Anderson, says that today’s testimony will weigh most in the deliberations of the court and would not say if it damaged or advanced her case.

Barnett did testify that no questions of redundancy came up during either meeting.

Claimant Michael Novelo says insult has been added to injury by the lengthy legal process and he and his fellow ex-employees hope that the end is truly near.

He reaffirmed that the employees are in for the long haul but expressed disappointment that they have had to be dragged through public exposure in the courts by a company who says is “drowning and grasping at straws.”

The ex-employees are suing for outstanding benefits and termination packages.