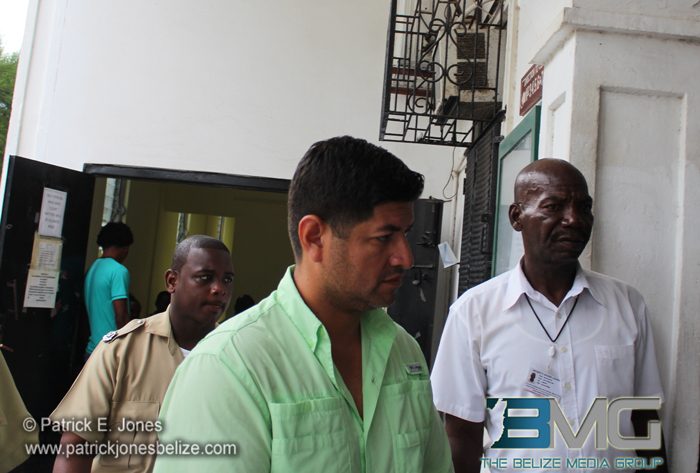 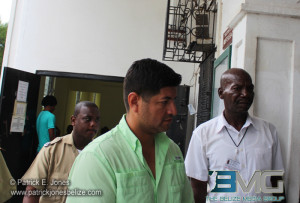 Ebanks was accused in May of 2014 by the Gang Suppression Unit (GSU) of keeping an unlicensed nine-millimeter pistol inside a stove at his Teacher Street residence, which the GSU found after a raid.

But after hearing testimony from the officers involved in the case and Ebanks himself, the Magistrate found that there was a lack of evidence tying Ebanks to the weapon and dropped the case.

Ebanks was also accused, under another name, of being involved in a reported murder in his native Ecuador, however there is no extradition treaty between the two countries so he cannot be sent for to face that offense.