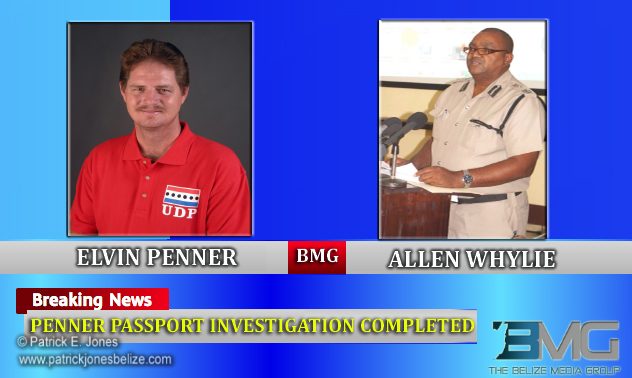 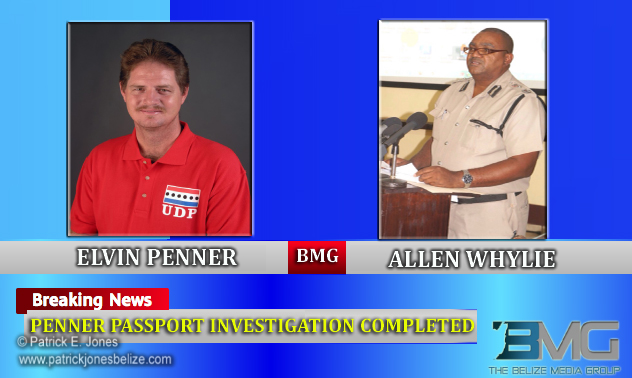 Wednesday, February 18, 2015. AARON HUMES Reporting: Commissioner of Police Allen Whylie today confirmed to reporters in Belize City that the investigation into alleged wrong doings in the issuance of a Belize passport and Belizean nationality to Wong Hong Kim has been completed.

According to Whylie, the case file is now complete and will be presented to the office of the Director of Public Prosecutions (DPP), if it has not already been so presented.

This is coming up on one year since the Commissioner was ordered by Writ of Mandamus from Chief Justice Kenneth Benjamin to continue and complete the investigation into the issuance of a passport and Belizean nationality to South Korean national and accused fugitive Won Hong Him.

The Commissioner did not disclose details of what may be in the file.

He also said that he will comply, if ordered, to appear in court to present documents related to the file to assist COLA’s private prosecution of Elvin Penner which was halted after Magistrate Aretha Ford declined to exercise her powers under the law to bring the Commissioner to court during last year’s hearing.

That matter is now under appeal and comes back up on February 27.