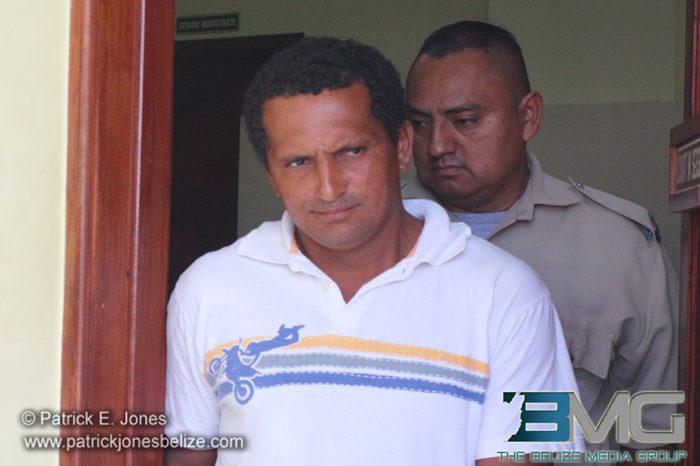 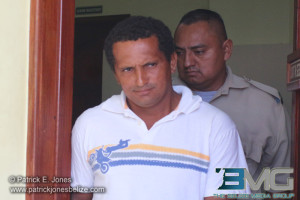 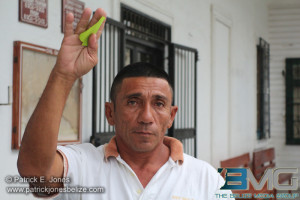 They also each pleaded guilty to possession of 57 pieces of fish filet without the skin.

Police made the bust on February 7 at Turneffe Atoll.

Novelo was given until March 31 to pay.

Murcia was ordered to pay immediately which he did and he was released.