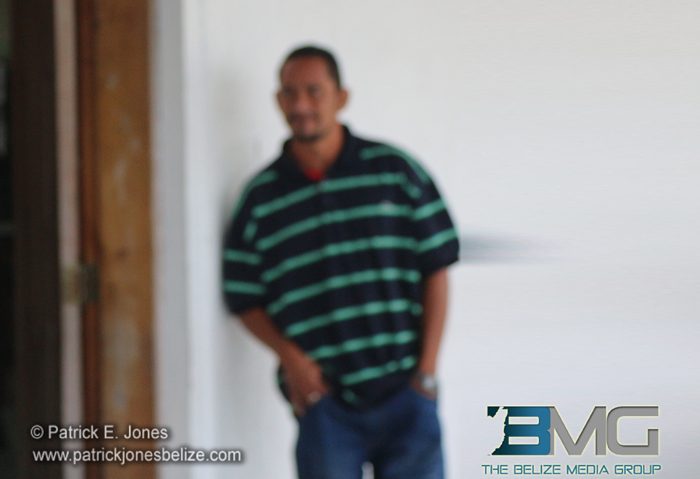 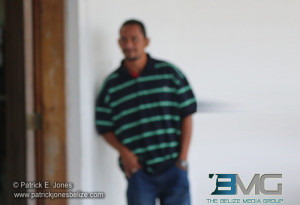 Friday, February 20, 2015. AARON HUMES Reporting: 26 year old Douglas Rodriguez, charged with negligent grievous harm, is awaiting the verdict of a jury of 4 men and 4 women in the courtroom of Justice Troadio Gonzalez.

The jury, missing a member who did not appear in court this morning for the summation of the case, retired at 3:41 this evening.
Rodriguez was driving a Honda Accord around 6:45 p.m. on December 12, 2009 between Miles 6 and 7 on the George Price Highway, traveling from Belmopan to Belize City, when he collided with a motorcycle being driven by Liston Myers, who was on his way to Gales Point in the Belize District.
Myers’ left hand was severed at the wrist and examining medical officer Dr. Sosa classified the injuries as grievous harm.
Myers said in testimony that he saw Rodriguez coming and could not avoid the collision, while a police corporal testified that when he responded to the scene he met Rodriguez who accepted responsibility for the accident.
From the witness stand, Rodriguez testified that he was driving at about 45 miles per hour when he saw a dim light coming from a bus that was coming from the opposite direction.
He said that the driver of the motorcycle had overtaken the bus and that it happened so quickly that he was unable to avoid the motorcycle colliding into his car.
There were two passengers in Rodriguez’s car when the collision occurred.
One of them, Juan Martinez, testified and corroborated Rodriguez’s testimony.
Rodriguez is being represented by attorney Douglas Carr.
Crown Counsel Kileru Awich is representing the prosecution.