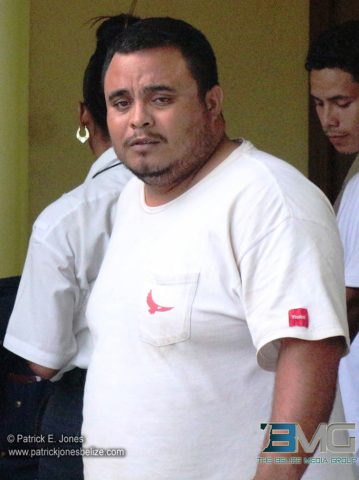 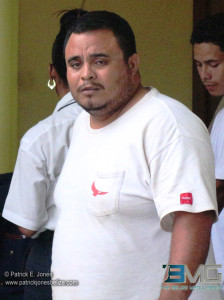 Friday, February 20, 2015. AARON HUMES Reporting: A couple and their relative are accused of assaulting multiple police officers at the Racoon Street Police Station on Wednesday afternoon.

The accused persons, however, tell the story in reverse, claiming that they were defending themselves against abuse by the police. 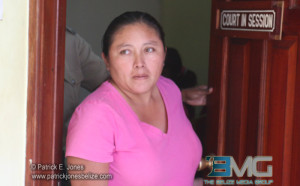 But in court, Vanegas lifted his shirt and showed the Magistrate bruises on his body, which he said he got from the officers who allegedly took him to the back of a cell and beat him with a gun in the darkness until he defecated.

According to Vanegas, the police then took him to a doctor who examined him and prescribed medication; however, Vanegas alleges that the officers refused to give him the prescription, saying they would only after he pleaded guilty to his charges. 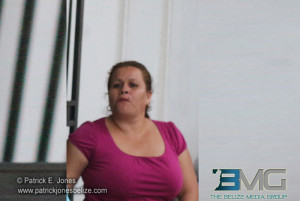 Mayo was charged with obstruction for stepping in to stop Sergeant Dyer from restraining her husband and assault of WPC Sherett Ciego.

Silva is charged with one count of assaulting a police officer, namely Sergeant Dyer.

Mayo’s bail was granted on the condition that she obtain a Belizean surety and that she does not leave the country without permission of the court.

The case is adjourned until April 22.