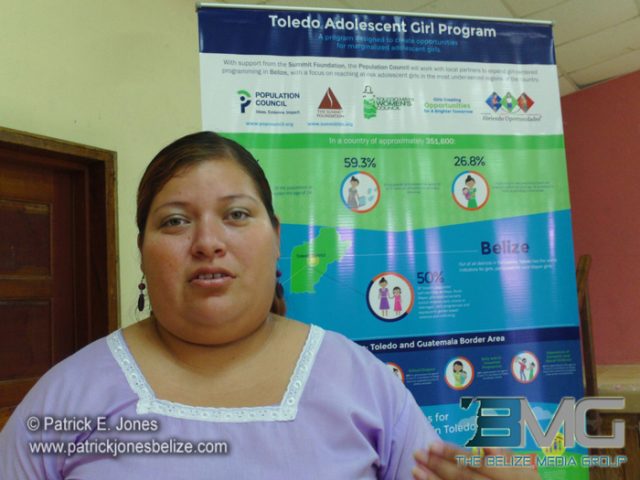 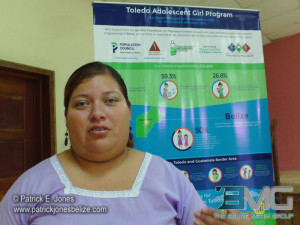 The project is called “Girls creating opportunities for a brighter tomorrow,” and is being implemented by the Toledo Maya Women’s Council.

The launch of the initiative was done on Saturday morning at the the Father Ring Parish Hall in Punta Gorda town.

It focuses on girls between the ages of 10 and 19 year old and engages them in discussions on various issues including gender, literacy and others, all of which are putting the target population at serious risk. 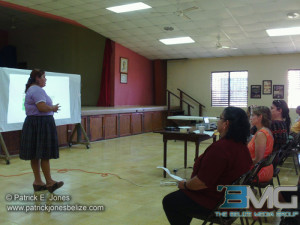 Project coordinator Amira Teul says that the communities involved in the project were chosen based on a predetermined criteria.

It is being funded by the Guatemala-based non-governmental organization Population Council.

Guest speaker at the launch of the “Girls creating Opportunities for a brighter tomorrow” project was the executive director of the National Women’s Commission Pulcheria Teul.