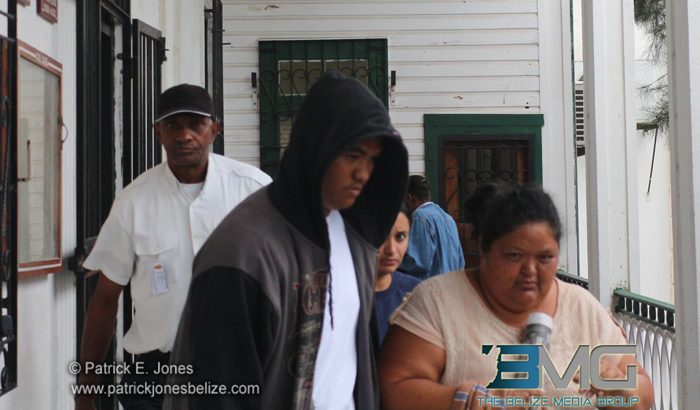 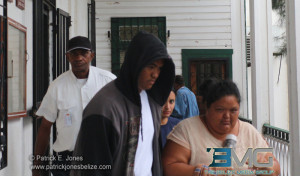 The charges arose out of an incident on Wednesday, February 18 in which a vehicle he was driving, knocked down and gravely injured 70 year old retired educator Marie Knowles on Baghdad Street.

Knowles succumbed to her injuries the following day at the Karl Heusner Memorial Hospital. 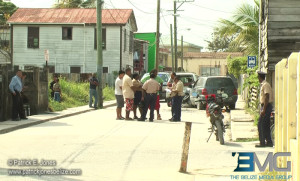 The offences are to be tried on indictment in the Supreme Court and so Magistrate Herbert Panton did not take a plea from Lopez, who was released on bail of $5,000.

He returns to the Magistrate’s Court on April 17 for the continuation of the case.

Lopez works for Maria Chang and Sons as a warehouse attendant and police are said to be contemplating charges for his employer for allowing Lopez to drive his vehicle without a license.

Prior to his court appearance, Lopez had reportedly told police that the vehicle, which has automatic transmission, was stuck in gear and he could not control it at the time of the incident.