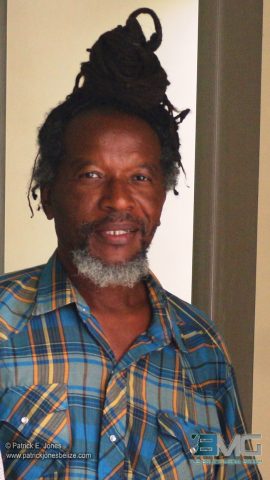 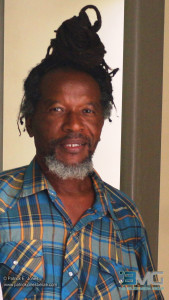 Monday, February 23, 2015. AARON HUMES Reporting: He is already serving eight years’ imprisonment on a charge of manslaughter, but 50 year old Vincent “Steeno” Tillett could see more time behind bars after being charged with drug trafficking for cannabis found in his prison cell.

Tillett appeared today before Magistrate Herbert Panton and pleaded not guilty to the charge.

Police were called to the Belize Central Prison at Hattieville on February 16 and a prison officer handed Tillett over to them after a routine search of his cell turned up the marijuana.

According to Tillett he occupies the cell along with three other men, none of whom face charges.

Tillett was accused of the murder of Darwin Philips on Valentine’s Day 2011 in Belize City and was found guilty of manslaughter two years later, resulting in a sentence of 15 years less three served on remand, which he unsuccessfully appealed to the Court of Appeal.