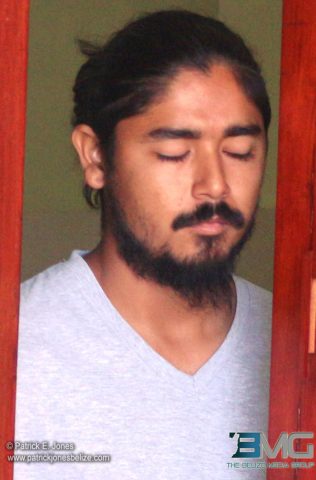 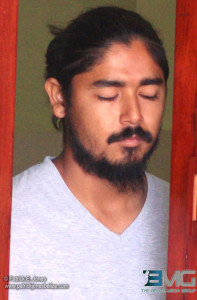 Monday, February 23, 2015. AARON HUMES Reporting: 25 year old Victor “Bon Jovi” Cima, a labourer of 8474 Mckay Boulevard, who was charged with drug trafficking for a total of 690.4 grams of cannabis, changed his plea from not guilty to guilty when he appeared today before Senior Magistrate Sharon Fraser.

He was originally charged with two counts for separate amounts but the charges were merged as a result of his guilty plea.

If he defaults on payment he will serve 3 years.

Around 10:30 a.m. on May 8, 2013 police, acting on information they received, went to Cima’s residence and searched it, resulting in the discovery of 573.1 grams of cannabis in a black plastic bag in his refrigerator and 117.3 grams of cannabis hidden under the wash basin in his bathroom.