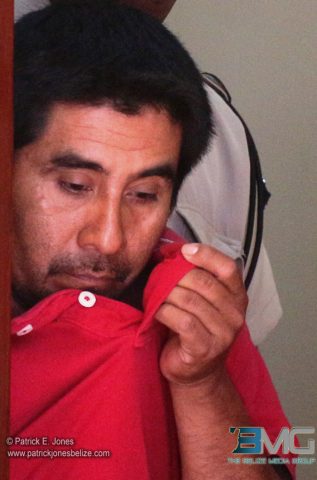 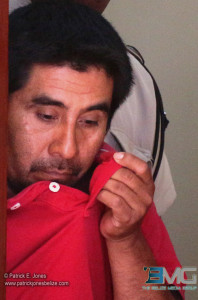 Monday, February 23, 2015. AARON HUMES Reporting: A naturalized Belizean originally from Guatemala is accused of having sex with an 11 year old female minor more than a year ago.

In the court of Senior Magistrate Sharon Frazer, 41 year old Abraham Lopezs was read the count of carnal knowledge of a female child, a charge to be tried on indictment in the Supreme Court if proven.

Lopez gave no plea and could not be offered bail due to the nature of the offense.

He was remanded into custody until his next court appearance on April 7.

The minor and her mother reported to police that Lopez had intercourse with her in the one-year period between October 3, 2012 and October 2, 2013.