Air Traffic Controllers back at work, no penalties for Saturday’s occurrence 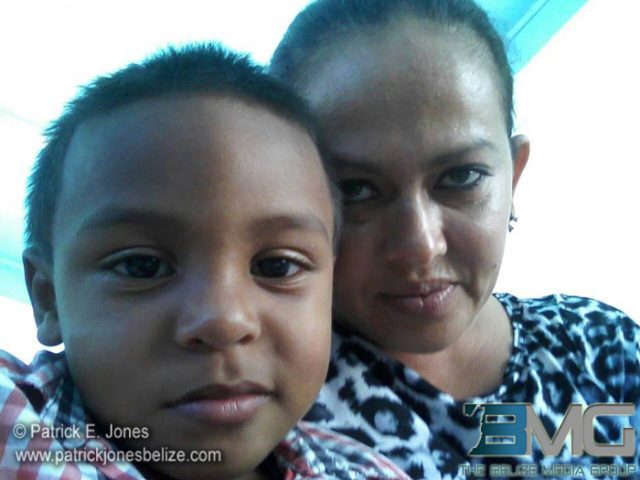 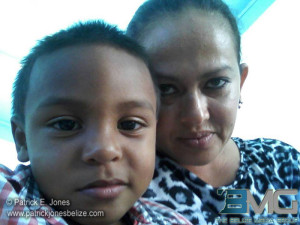 It happened just around 1:45 this morning in the San Pedrito area of San Pedro town.

According to police, two year old Daniel Espat sustained gunshot injuries to his head and died while undergoing treatment at the polyclinic in San Pedro town.

The boy’s mother, 33 year old Aleyda Sandoval, was also injured when their apartment situated on the lower flat of a wooden house was hit by multiple gunshots.

Officer Commanding San Pedro police Superintendent Luis Castellanos spoke to use via telephone this evening from his office in San Pedro town and said that so far there is no known motive for the killing of the little boy.

A police report issued today said that two year old Daniel Espat suffered two gunshot wounds to the head while his mother, was shot to her left elbow.

Aleyda Sandoval has since been transferred to the Karl Heusner Memorial Hospital for further treatment.

Police say they have since detained a sixteen year old boy pending investigations.

Anyone with information that can assist the San Pedro police in this latest murder investigation is asked to call telephone number 206-2022 or the Crime Stoppers hotline at 0-800-922-8477.