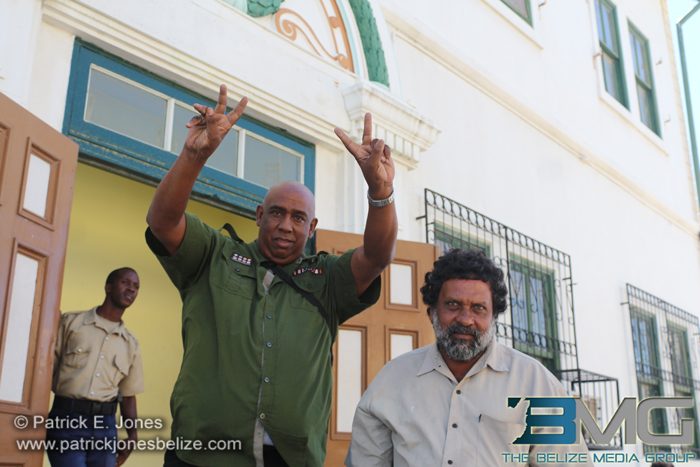 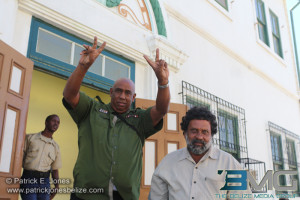 Wednesday, February 25, 2015. AARON HUMES Reporting: They were accused of assisting a pair of Cuban men to illegally stay in Belize.

However today, 50 year old Llewelyn Ramclam and 49 year old Alberto Quintana, were freed of their charges when they were withdrawn by the Immigration Department in the court of Senior Magistrate Sharon Fraser due to lack of evidence.

Ramclam, a Belizean, and Quintana, a Cuban national who has legal immigration status in Belize, were charged in December of 2014 after the Immigration Department detained two Cubans, 29 year old Jolkies Guerra and 27 year old Jaema Aldana.

Aldana and Guerra told police at the time of their detention that their stay in Belize was being facilitated by Ramclam and Quintana through the purchase of a silver Toyota Corolla vehicle to travel in.

Guerra and Aldana, who had entered Belize illegally by crossing the banks of the Mopan River on November 28, were each fined $1,000 after they pled guilty to illegal entry and a deportation order was signed for them to leave Belize either after they have paid the fine of served the sentence of 6 months in default of payment.

Ramclan and Quintana were represented by Senior Counsel Hubert Elrington.