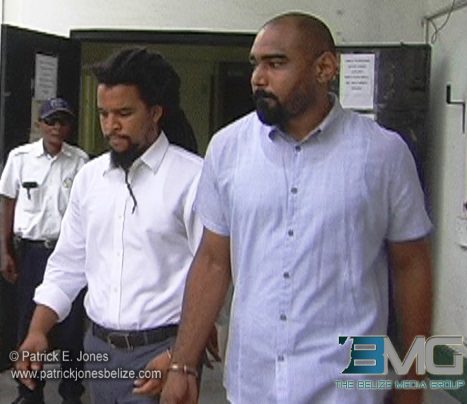 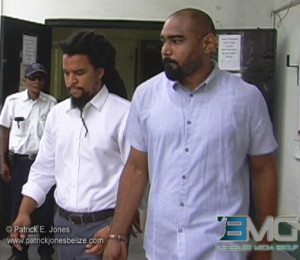 The Senior Magistrate upheld a submission of no case to answer made by Senior Counsel Godfrey Smith last week.

The Magistrate said that she considered the key element of the case to be this: “at what point (were) the defendants deemed to have committed the offence; whether they had cleared all functions of the Immigration Department and Airport Authority.”

She went to say that in her view the defendants had not cleared all procedures and Corporal Lopez, the arresting officer, acted prematurely, causing the case of the FIU represented by Christelle Wilson to fall short of satisfying all of the elements of the charge.

On September 12, 2014, Knowles and Leach were at Phillip Goldson International apparently preparing to for a chartered flight from Belize to Grand Cayman through Tropic Air when they were intercepted by officers of the FIU because it was believed that they were carrying considerable amounts of money.