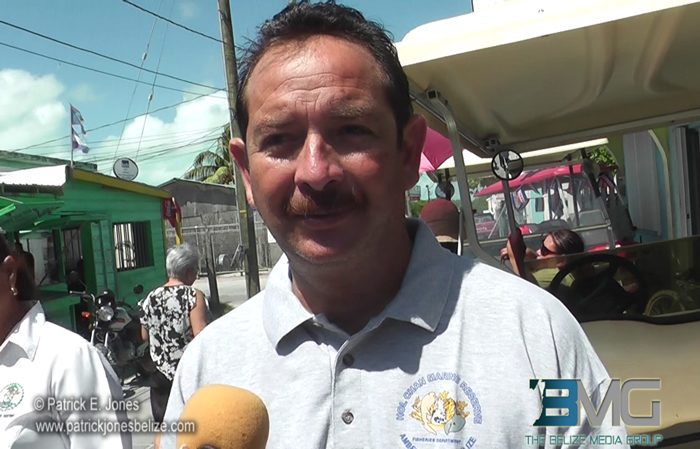 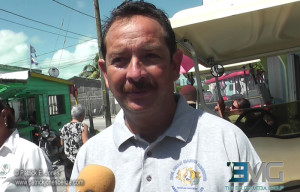 Thursday, February 26, 2015. AARON HUMES Reporting: Hol Chan Marine Reserve is one of the most recognized marine protected areas in Belize.

It has seen some growing pains in the past months after reports that part of it was being carved out for a housing development.

But that was reversed and now the Reserve has been expanded.

Inauguration took place on Wednesday and manager, Miguel Alamilla said that it had been a long time coming for an important part of the Belizean ecosystem, featuring mangroves and coral formations that protect the coastline from the harsh effects of hurricanes and storms.

A total of 18 staff work at the Reserve in education, enforcement and other projects. 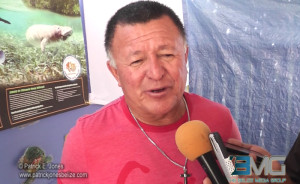 Area representative for Belize Rural South and Minister of Tourism, Culture and Civil Aviation, Manuel Heredia, Jr., said that his own background was key in masterminding the planned expansion over the objections of his Cabinet colleagues.

There were several obstacles in the way including private ownership of parts of the area that had to be settled.

Heredia says he worked out a deal to swap lands with the owner.

He persevered with the project because it was important to the people of the island and because of his own personal feelings as a former fisherman and former director of the Reserve.

According to the Minister the grant from the Protected Areas Conservation Trust (PACT) withheld after news of the housing developments broke will be sought after again and other resources will be looked at.

But there is another concern raised by the Belize Coalition to Save Our Natural Heritage. 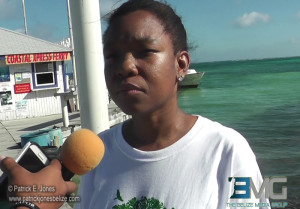 Executive Director Tanya Williams says that much of the expanded area and indeed the entire Reserve is subject to some level of potential oil exploration, including seismic testing and other tests that may compromise its integrity.

Williams says that the work of the last 10 years may yet be in vain if exploration is allowed to take place.

The Coalition maintains that the Government should turn around and not allow drilling in offshore Belize or in protected areas.