Penner egged by opponents at conclusion of appeal case 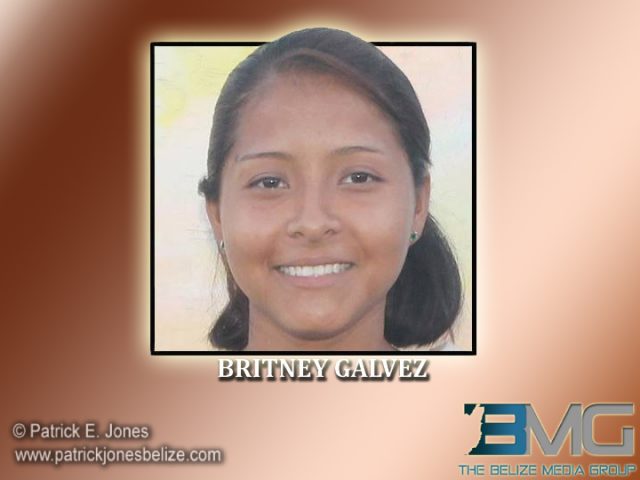 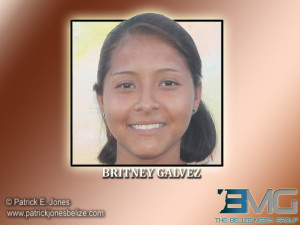 Saturday, February 28, 2015. BMG: A San Ignacio family is today breathing a sigh of relief after a sixteen year old girl who was reported missing was safely returned to them.

Brittney Galvez left home on February sixteenth after a misunderstanding with her mother.

And reports are that she was taken across the Belize-Guatemala border and held against her will.

On Friday evening, Brittney’s Rosalva Galvez recalled the ordeal that the family went through looking for the teenage girl.

According to the mother, after the misunderstanding between her and Brittney, the girl went to the bathroom.

But twenty minutes later when the girl did not come out of the bathroom, her older sister went to check on her.

That was when they discovered that she was not there.

The family immediately started looking for Brittney and even went to make a missing person’s report at the police station.

During their search, Brittney’s family found out that she was picked up by a man in a grey taxi who took her to Benque Viejo del Carmen.

The family informed police of this bit of information and the police went to the man’s house; but they did not locate the teenage girl there.

According to the mother, her daughter told her that she was taken across the Belize-Guatemala border via the hammock bridge in Arenal village by a relative of the man who took her to Benque Viejo del Carmen.

Once in Guatemala, according to the girl’s mother, they were attempting to her to the bus station, presumably for a trip to Flores, Peten.

It was while at the bus station, according to information received, that Brittney was allowed to make a phone call to her mother, and it appears that the girl was pressured to make that call to tell her family that she was okay.

On the phone, Rosalva says that her daughter told her that she was okay; but the mother says that she heard a woman’s voice in the background asking Brittney what they were saying to her on the phone.

The mother says that she pleaded with Brittney to tell her where she is so that she could go and get her and bring her home.  But before the mother could get that information, she says that the telephone call ended abruptly.

The frightened mother says called back the telephone number several times but got only voice mail.

When she was reunited with her family this week, Brittney told her mother that the reason why she could not answer her call was because the woman who was with her took away the phone and broke the sim card.

It was on Sunday of last week, February 22, that the woman who was holding Brittney informed the teenage girl that because they were looking for her in Belize, she would have to return home.

Brittney says that the person she was with went as far as saying that they would kill her if she did not come back home.

The ordeal ended for the teenage girl when she was taken down by the riverside and soldiers on patrol found her crying.

She told them how she was lost and wanted to get back to her family.

The soldiers, according to the mother, informed the police an that was how Brittney was returned to Belize and reunited with her family.

Rosalva Galvez says Brittney is traumatized by the incident and was resting on Friday evening.

“It is a difficult time for her right now,” says Rosalva Galvez, speaking of her daughter.

The Galvez family says they will pursue legal action against those they believe were involved in taking Brittany and holding her against her will.