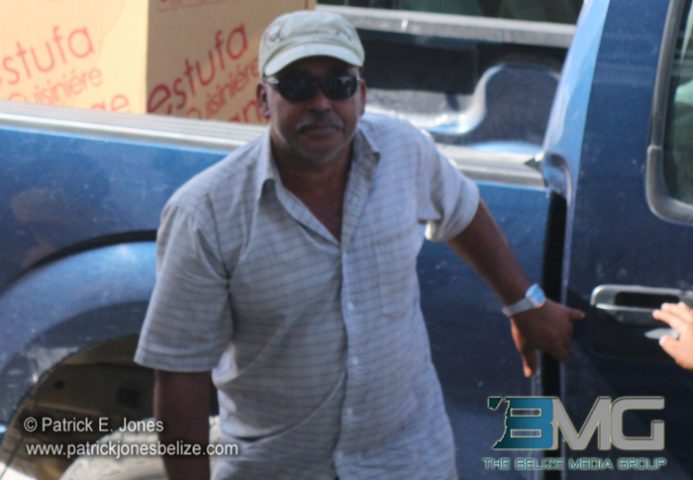 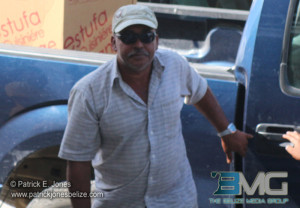 Monday, March 2, 2015. AARON HUMES Reporting: 53 year old Robert Westby was fined $300 for a charge of discharging a firearm in public.

The Biscayne resident, a farmer and sculptor, pleaded guilty despite saying he was only testing the firearm when he fired once in the air as it was not working properly.

On Saturday February 28 in an area in the village between miles 24 and 25 on the Philip Goldson Highway, Westby apparently saw his daughter with a man known as Darren Baptist on his plantation.

He told the two of them to come out of the bushes by his count of 10, and if they did not he would fire his licensed .38 revolver, which he then did.