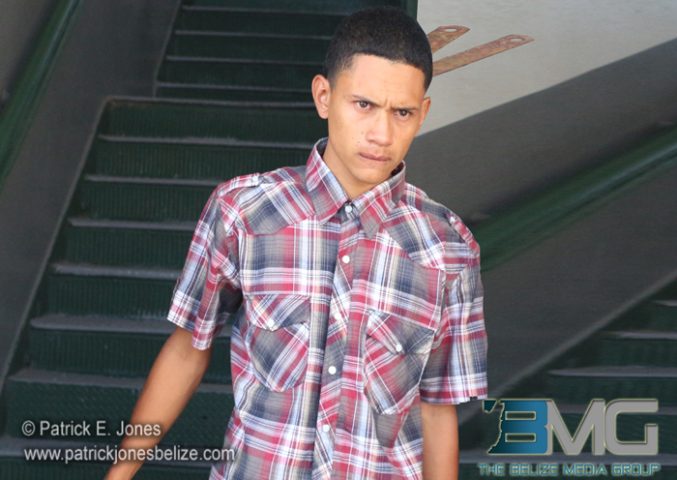 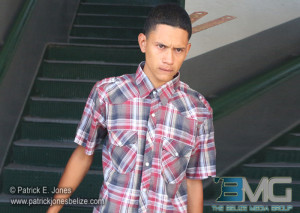 Monday, March 2, 2015. AARON HUMES Reporting: A teenager has been charged with the murder of 29 year old Herbert Bodden which took place on Thursday afternoon.

19 year old Ernesto Vasquez, aka “Neto”, was charged when he appeared today before Magistrate Herbert Panton and remanded into custody until April 17.

Bodden was shot and killed around 2:15 p.m. on Thursday, February 26, while he was on Cedar Street, located behind Habet and Habet hardware store.

The killer had come looking for another man who fled the scene, and in frustration he reportedly turned his gun on Bodden, who was working innocently in the scrap yard.