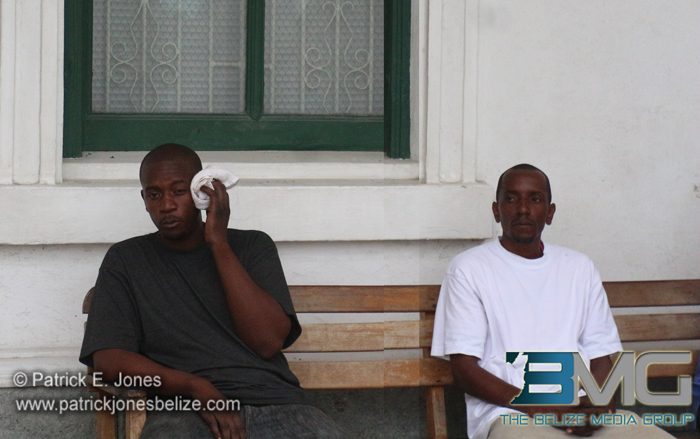 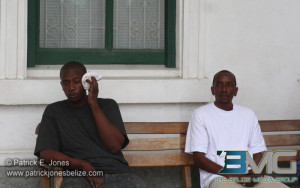 Tuesday, March 3, 2015. AARON HUMES Reporting: Brothers Jermaine and Austin Stevens are on trial in the Supreme Court on charges of rape and abetment to rape, respectively.

This evening a jury of five women and four men are deliberating their fate in the court of Justice Adolph Lucas.

Around 12:30 p.m. on March 20, 2012 on Jane Usher Boulevard, according to the testimony of the 18-year-old female complainant, she went to Austin’s home and when she was coming out of the bathroom, both brothers and another “red-skin” man were at the door.

They allegedly barred her from leaving, saying they would not let her go until she gave them what they wanted.

According to court testimony, the men allegedly forced her onto a bed and she alleges that Jermaine Stevens then forced himself on her for intercourse.

In his testimony Jermaine Stevens denied the charge, saying that he was with his brother at his brother’s residence smoking weed and watching television when the complainant arrived, but he left shortly afterward and went over to his own house in the same yard.

Austin Stevens also testified and agreed with his brother’s version of events.

The brothers are represented by Senior Counsel Hubert Elrington and the Crown by prosecutor Shanice Lovell.