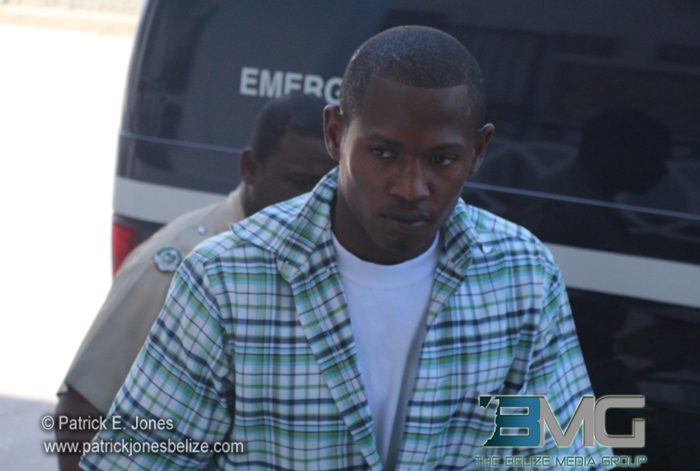 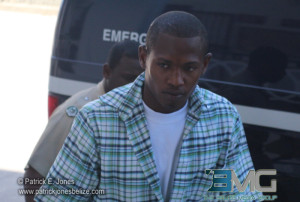 Tuesday, March 3, 2015. AARON HUMES Reporting: Supreme Court Justice Adolph Lucas was not working for a while due to illness but he is now back on the job and today he finished a long held-over matter involving sentencing 22 year old Leon Gomez for the crime of manslaughter.

Gomez, charged with the murder by stabbing of 27 year old Salvador Martinez during a football match at MCC Grounds in January of 2010, was convicted last April by a jury sitting before Justice Lucas by ten votes to two after they unanimously acquitted him of murder.

Today he was given 15 years imprisonment of which he will serve 9 years after deductions of time served on remand and good character.

Martinez got involved to part a fight and was stabbed in the chest and abdomen, dying while being transported to the Karl Heusner Memorial Hospital.

He had gotten into a fight with the accused Gomez, after a friend of his who testified for the prosecution was approached by a group including Gomez at the game.

Thereafter a struggle ensued and the witness said he saw Gomez and Martinez fighting, leading to the stabbing.

Gomez told police in a caution statement that he was involved in a fight at the MCC and stabbed someone, but only to defend himself.

He repeated that story in a statement from the dock, where he said that he was being held back by an unknown person and allegedly stabbed that person in the hand to get away.

He claimed that he ran off after that person released him.