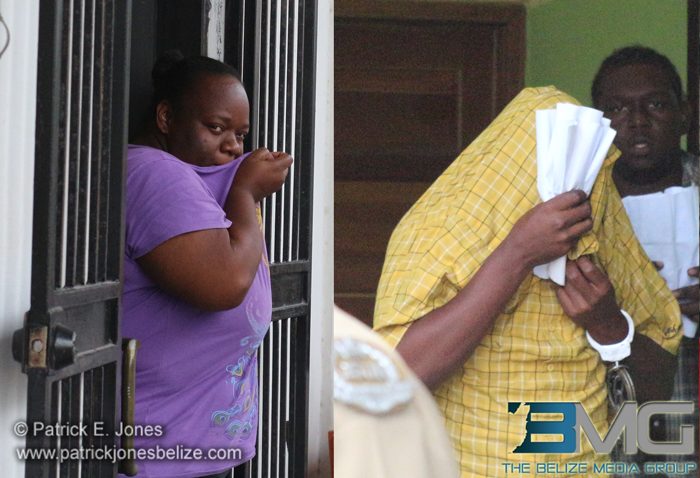 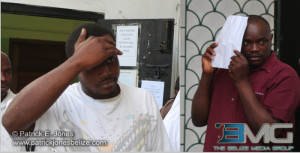 Tuesday, March 3, 2015. AARON HUMES Reporting: Eight persons, including two minors, were charged with keeping ammunition without a gun license and possession of controlled drugs when they appeared today before the Chief Magistrate, Anne Marie Smith. 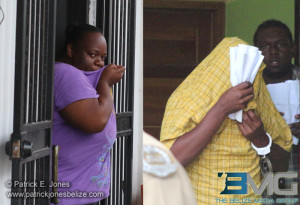 The group pleaded not guilty to the charges and they were remanded into custody until April 9.

The incident occurred on Monday when police searched one of three houses in a yard which was abandoned and found 9 rounds of .45 calibre ammunition and 35 grams of cannabis.

As a results, they arrested and charged the eight persons.