Police look for man who impregnated a minor 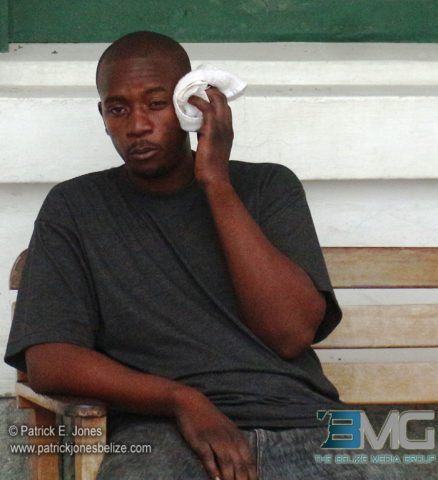 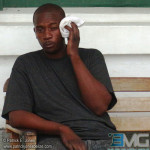 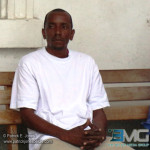 Wednesday, March 4, 2015. AARON HUMES Reporting: A jury of five women and four men have found 27 year old Jermaine Stevens not guilty of a charge of rape and his brother, 31 year old Austin Stevens, not guilty of abetment to rape.

However, after two hours and 40 minutes of deliberations the verdict was a majority of 7 to 2 and not unanimous.

The complainant, who was 18 at the time, had alleged that Austin held her feet while Jermaine and a red skin man held her hands and put her on a bed.

She testified that Jermaine got on top of her and had sex with her against her will for about 15 minutes.

Jermaine and Austin Stevens both testified and denied that they committed the offences.