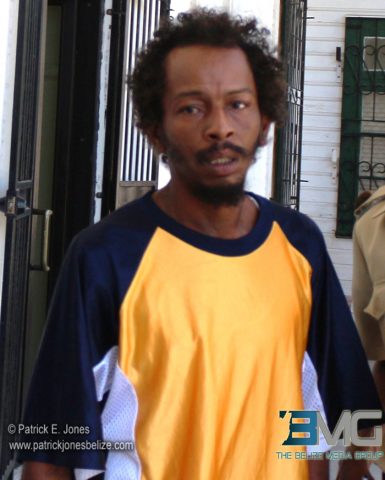 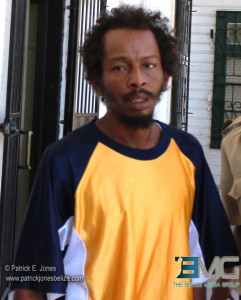 Thursday, March 5, 2015. AARON HUMES Reporting: 37 year old Delroy Carr, an employee of Cisco Construction who resides at Wagner’s Lane in Belize City, was charged with aggravated assault with a firearm when he appeared today before the Chief Magistrate, Anne Marie Smith.

Carr pled not guilty to the charge.

He was remanded into custody until April 29.

The incident occurred on January 7.

The complainant, Jason Bernard, reported to the police that Carr pulled a firearm and pointed it at him.