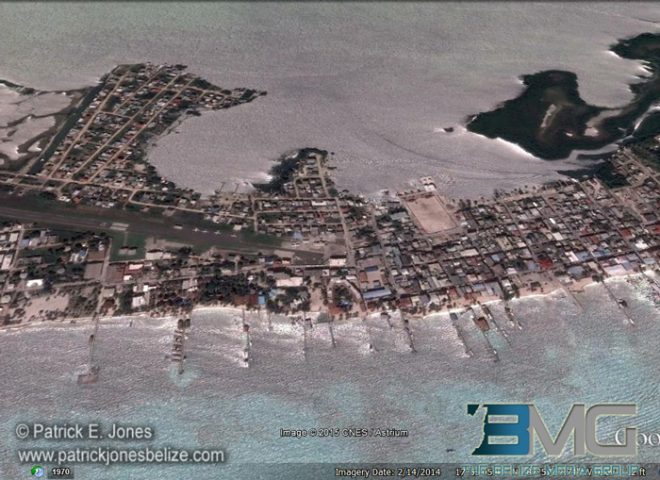 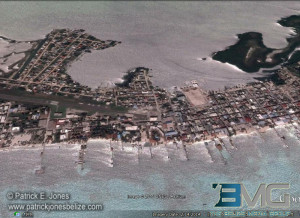 The victim is identified as 31 year old Jaime Manzano, a resident of the San Pablo area of San Pedro town.

Police say that just before seven o’clock last night Manzano and his wife arrived home and were confronted by a man who came out of their bedroom.

The intruder fired several shots in the couple’s direction, hitting Manzano to the right foot and both hands.

After the shooting the gunman ran out of the front door and made good his escape.

Manzano was treated first at the San Pedro Polyclinic and then transferred to the Karl Heusner Memorial Hospital in Belize City for further medical treatment.

Police say that Manzano is listed in a stable condition.