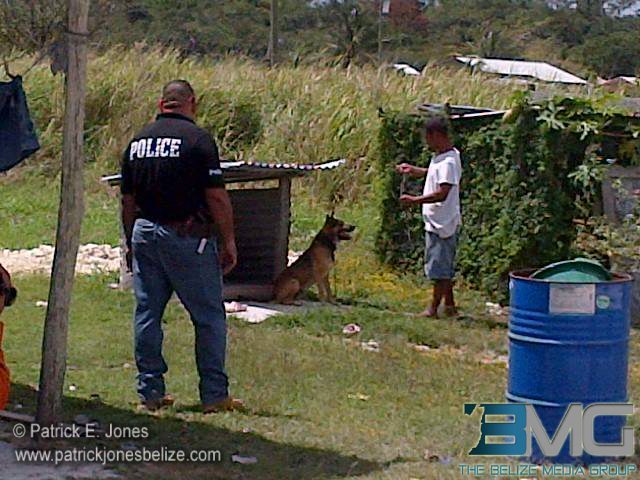 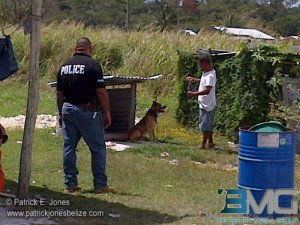 The child was at home, when sometime between 10:30 am and 11 am, a German Shepherd pounced on the child in the yard.

It is not known what triggered the attack, but reports say the little boy sustained multiple bites, including large wounds to the face and back.

The child was rushed to the Northern Regional Hospital for medical treatment and that is where he remains tonight. 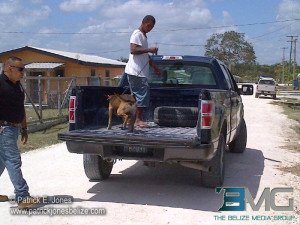 Police were notified of the attack, and we have been able to confirm that the dog that mauled the little boy has been relocated to a fenced yard.

Police are awaiting advice from the office of the Director of Public Prosecutions, (DPP) on whether or not any charges will be brought against the owner of the dog.

Sources from Orange Walk say that the German Shepherd involved in this morning’s incident has been known to attack other dogs that stray into the yard where the incident occurred.