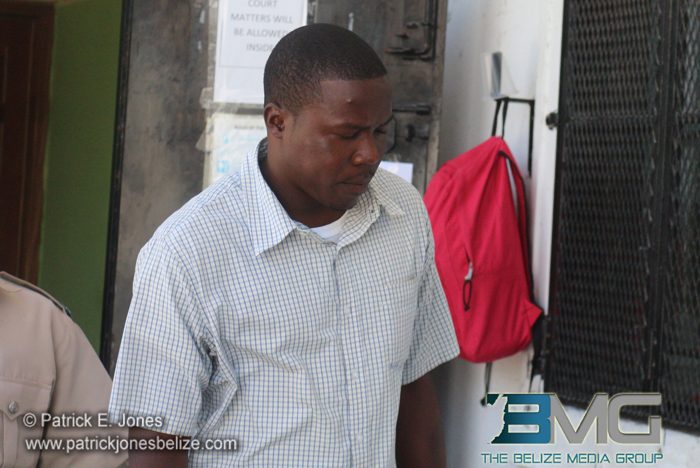 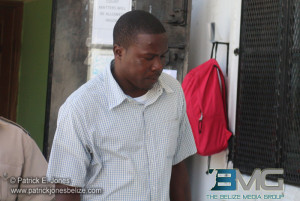 Tuesday, March 10, 2015. AARON HUMES Reporting: Messenger at Home Protector Insurance Company, 25 year old David Gonzalez, will face a count each of rape and carnal knowledge in the Supreme Court in its next session.

This follows the conclusion of a preliminary inquiry held before Senior Magistrate Sharon Frazer.

Gonzalez originally faced two counts of rape for separate reports made by a female minor under the age of 14, however, the original charge only stood in relation to her report of an incident in June of 2014.

An incident reported as rape in January of 2014 was withdrawn and substituted with the lesser but still serious charge of carnal knowledge which carries a lengthy prison term.

Gonzalez is being represented by attorney Michael Peyrefitte.