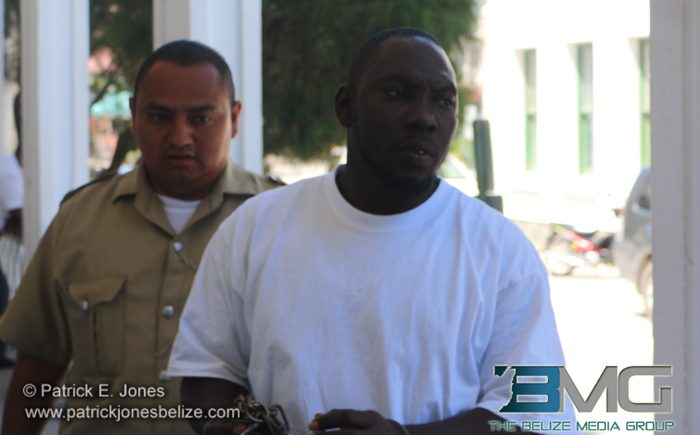 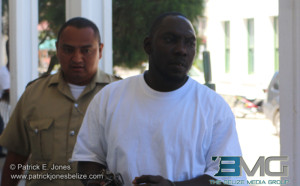 He admitted the charge when appearing today before Senior Magistrate Sharon Frazer.

Slusher was additionally fined $10,000 to be paid by June 30, in default an additional three-year term.

On June 1, 2011, police intercepted a white pick-up truck being driven by Slusher on the Coastal Road at a checkpoint.

Slusher abandoned the vehicle and ran into the bushes to escape, but he left behind his driver’s license and the plastic bag containing the drugs that was in the pan of the truck.

He was picked up a month later.