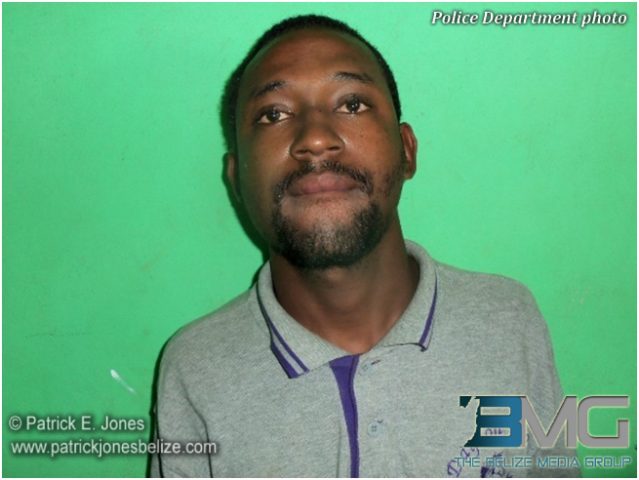 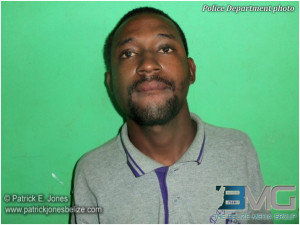 Wednesday, March 11, 2015. BMG: One month after a teenage girl was shot in the chest inside her home in the San Pedrito area of San Pedro town, police have arrested and charged a suspect in the case.

Police today sent out a press release and photograph of twenty one year old Deshawn Goff, saying that he was arrested and charged for the crimes of attempted murder, dangerous harm and use of deadly means of harm.

According to reports, on the night of Wednesday, February 11, thirteen year old Meridith Escalante was shot in the chest, when someone opened fire at the place where she lives at the Espat Apartment complex.

Meridith Escalante was treated and later released from the hospital.