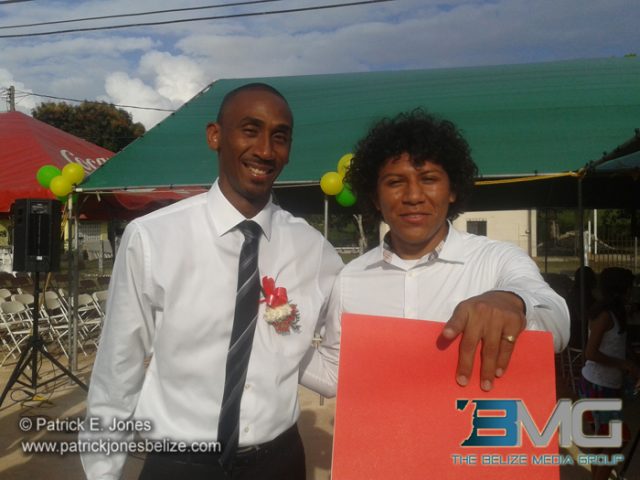 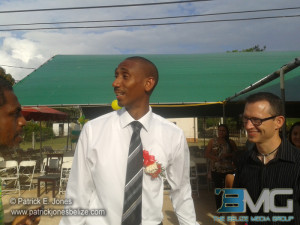 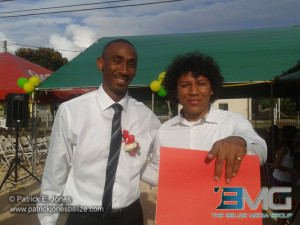 In his address Mayor Belisle expressed gratitude to all those who supported and participated in the democratic process and asked all the residence to put the politics aside and work together to improve Belmopan.

He called on everyone to do his or her part to the development of the Garden City.

He also challenged the residence to hold the Councillors accountable to the promises they made in their manifesto.

The Keynote Address was delivered by Hon. John Saldivar, who congratulated the team for the victory and pledged his continued support.

He applauded the efforts of the campaigners and other workers who brought in the victory.

The Welcome address was delivered by Deputy Mayor Jacklyn Burns, Vote of thanks by Councillor Ralston Frazer, Prayer by Pastor Lee Brockinton from Life Net Church, and Ms. Shanika Moir led the singing of the National Anthem.