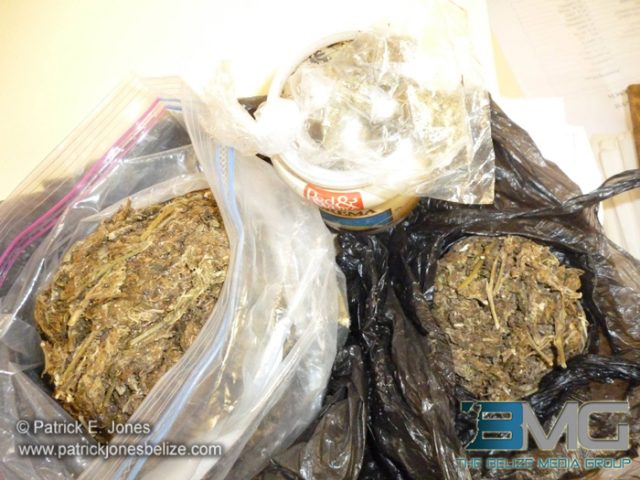 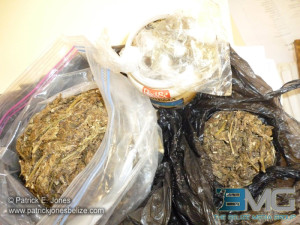 Thursday, March 12, 2015. BMG: The police in Placencia village, Stann Creek district, continues to crack down on drug peddlers on the Peninsula.

Their latest operation on Wednesday morning, conducted jointly by Special Branch, K9 Unit, the BDF and Placencia police, resulted in the discovery of 377 grams of marijuana and the arrest of two persons. 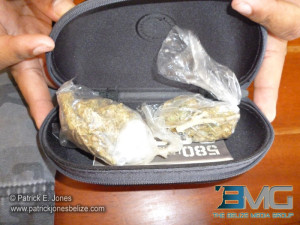 According to information received, twenty three year old Randy Chan and 38 year old Barrington Martin have been jointly charged for the crime of drug trafficking.

Chan pleased guilty to the charge and was fined $1,000 plus $5 cost of court.

The charge was withdrawn from Martin.

The ongoing fight against drug trafficking on the Peninsula was heightened in recent months, and the Placencia Police say the initiative will continue into the Easter Holiday.

The increased vigilance by police has resulted in a marked decrease in the sale of drugs to tourists.