UNESCO gives grant to Restore Belize for Peace in the Parks 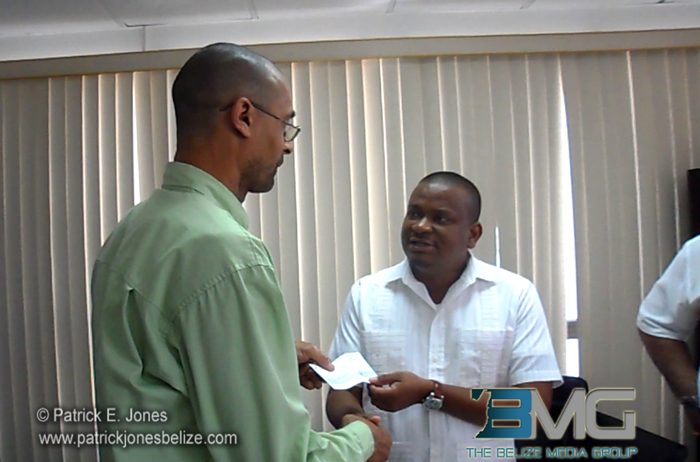 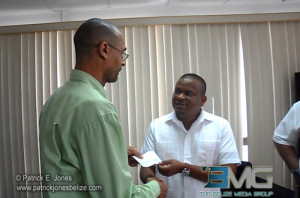 Restore Belize is the arm of the Government of Belize which coordinates social response, for its “Peace in the Park” Initiative, a means of reaching out to troubled youths to address the crime situation in Belize.

Started in 2011, it develops and supports initiatives in education and culture by community organizations with the backdrop of local parks and playgrounds.

Reverend Dr. Rudolph Anthony is the Secretary General to the UNESCO National Commission and he told us that this is a means of fulfilling UNESCO’s mission to promote the artistic and cultural side of humanity.

This is the second grant awarded to Restore Belize in the last two years and the organization will be working with other organizations to carry out its goals. 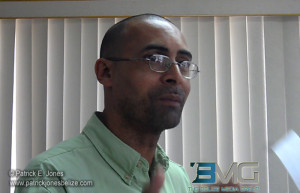 Roger Bradley, Senior Program Officer from Restore Belize, says the organization will be supporting community initiatives in education and culture such as Days of Healing and the drama group led by Joseph Stamp Romero, which has produced a new play titled “Sleepless Girls”.

Part of the grant will also be given over to hosting drama workshops to keep the youths active and build their self-esteem.

The organization will be asked to complete a valuation report to be sent to UNESCO’s headquarters in Paris, France, detailing how the monies will be spent.

Following the official handing over we spoke with President of the Belize UNESCO National Commission and Minister of Education, Youth and Sports, Patrick Faber, who said that the Government is pleased with Restore Belize’s efforts despite the mixed nature of the fight against crime in the Old Capital.

Restore Belize began in June of 2010 following the sensational shooting of attorney Rodwell Williams near his law office in Belize City.