Mother of three charged for weed at police station 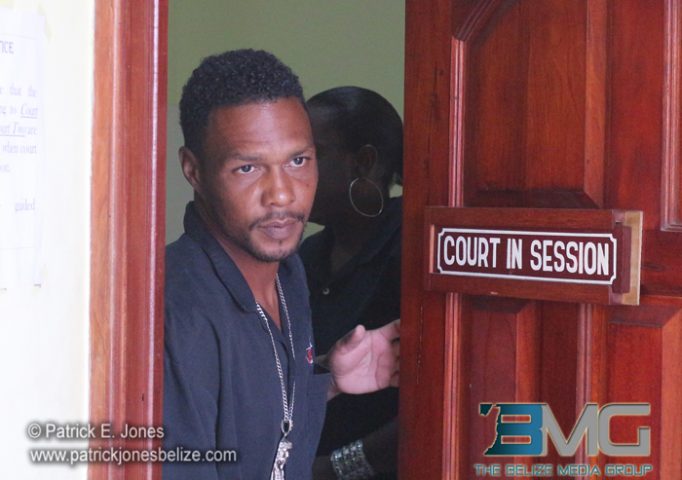 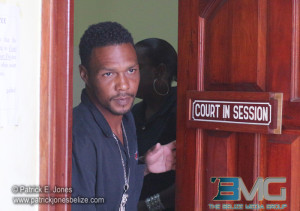 Friday, March 13, 2015. AARON HUMES Reporting: A woman who tried to stop an argument at her house on Thursday wound up with a split lip for her efforts.

Today, the man who slapped her appeared in court.

Custom broker Jason Bernard of Handyside Street pleaded not guilty to a charge of wounding before Senior Magistrate Sharon Frazer.

According to Mara Trapp, she was walking on Kraal Road toward her home when she saw Bernard standing in front of her gate.

Coming closer, she heard Bernard profanely cursing her father and she told him to stop it.

He responded by slapping her in the face as she reached them.

The slap caused a cut to her upper lip which the examining doctor classified as wounding.