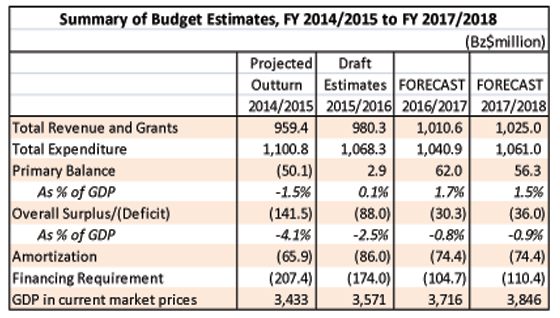 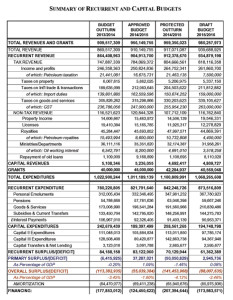 The budget speech was read by the Prime Minister during a sitting of the House of Representatives in Belmopan.

According to the Prime Minister, his government is proposing to spend BZ$1.1 billion during the upcoming fiscal year starting on April 1. 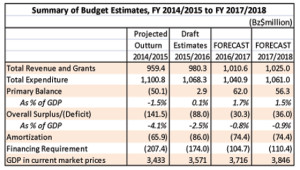 With Revenue and Grants estimated at $980 million, the proposed budget calls for a deficit of $88 million or 2.5% of the country’s GDP.

“To this figure we must as a further $86 million for Loan Amortization requirements, and so arrive at the Total Financing Needs of $174 million,” said the Prime Minister.

The proposed budget for fiscal year 2015-2016, titled “Continuing the Transformation,” will be debated on Thursday, March 26 and Friday, March 27 in Belmopan.