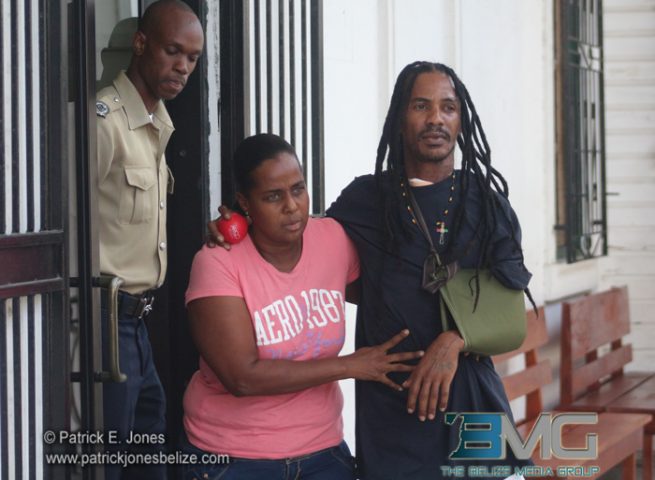 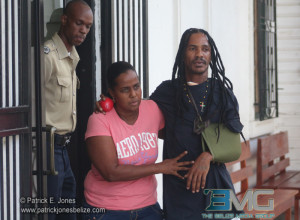 Initially police thought they had killed the man who reportedly shot him, 32 year old Jervis Diamond Valencia, as he was shot in the forehead, arm and chest; but he survived his injuries and today appeared in court to be charged with murder.

Valencia is also accused of the attempted murder of Tristan Gordon, dangerous harm and use of deadly means of harm, as well as aggravated assault on Corporal Harold Grinage and Constable Freeman Staine, and keeping firearm and ammunition without a gun license and keeping prohibited ammunition, to wit an extended magazine.

Valencia pleaded not guilty to the assault and firearm charges which are summary offences; the murder and related charges are indictable and no plea was taken for those.

Valencia is accused of going to a yard off Mayflower Street and shooting Gonguez and Gordon.

When police confronted him at the corner of Mayflower Street and Vernon Street, they allege he brandished a weapon at them, forcing them to shoot him.

Valencia was remanded into custody until May 6.