One World Running annual Fun Run to be held on Wednesday 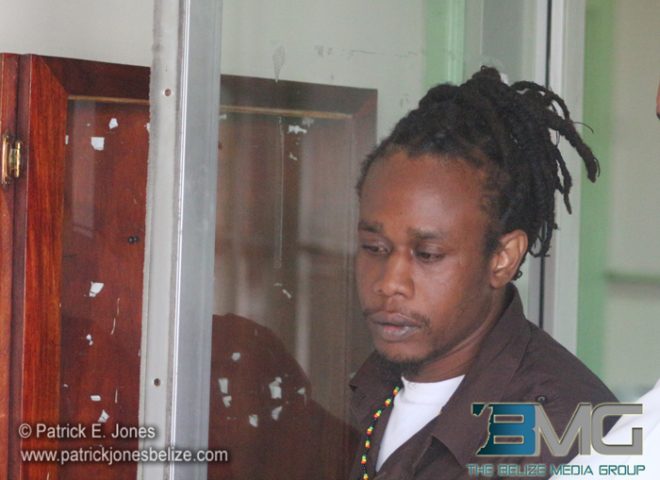 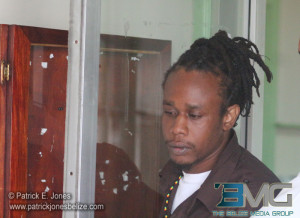 Monday, March 16, 2015. AARON HUMES Reporting: A jury of 8 men and 4 women deliberated for a little over 4 hours today in the court of Justice John Gonzalez before it found Kenneth Dobson, aka “Fudgie”, not guilty of the murder of Erwin Staine.

Staine was shot multiple times in the left side of his chest on June 1, 2011.

According to the evidence, somebody shouted for him at his home on North Creek Road that night and when he went outside to see who it was he was shot.

The main witness for the prosecution was his sister, who testified that she saw the shooter and identified Dobson as the shooter.

Dobson gave a statement from the dock in which he said that he was at home when the incident occurred and he was innocent.