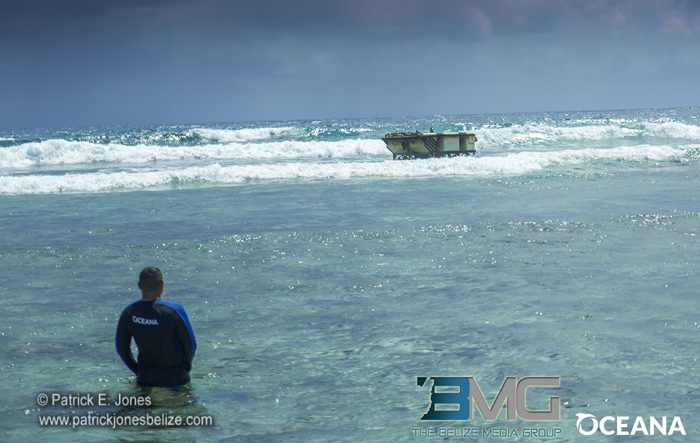 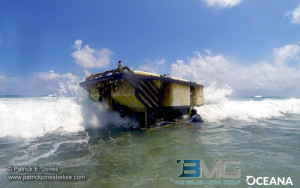 According to Oceana Belize, late last week it undertook an assessment along with personnel from Hol Chan Marine Reserve and what they found is that the submersible “has already caused substantial damage to the coral species (including fire coral Mellipora alcicornis) at the site.”

Oceana Belize says it supports calls for the submersible to be removed as soon as possible to avoid any further degradation to the site. 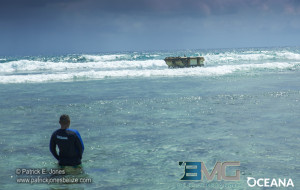 In a statement released today, Oceana Belize’s Communications Director Alyssa Carnegie says that “the damage already caused by the ROV and the complexity of its removal from the Belize Barrier Reef, as well as the recent sailboat stranding off Caye Caulker, highlights the lack of the necessary resources to respond properly and timely to incidents at sea. How we handle these incidents communicates, nationally and globally, the level of respect we hold for our marine wealth.”

Oceana Belize says that based on markings and serial numbers on the vessel, it has been identified as a remote operated vehicle that was “reported as ‘lost’ in Trinidad and Tobago in November, 2014.”

Efforts to remove the submersible which was first discovered on Wednesday, March 11, were unsuccessful due to high wave action.